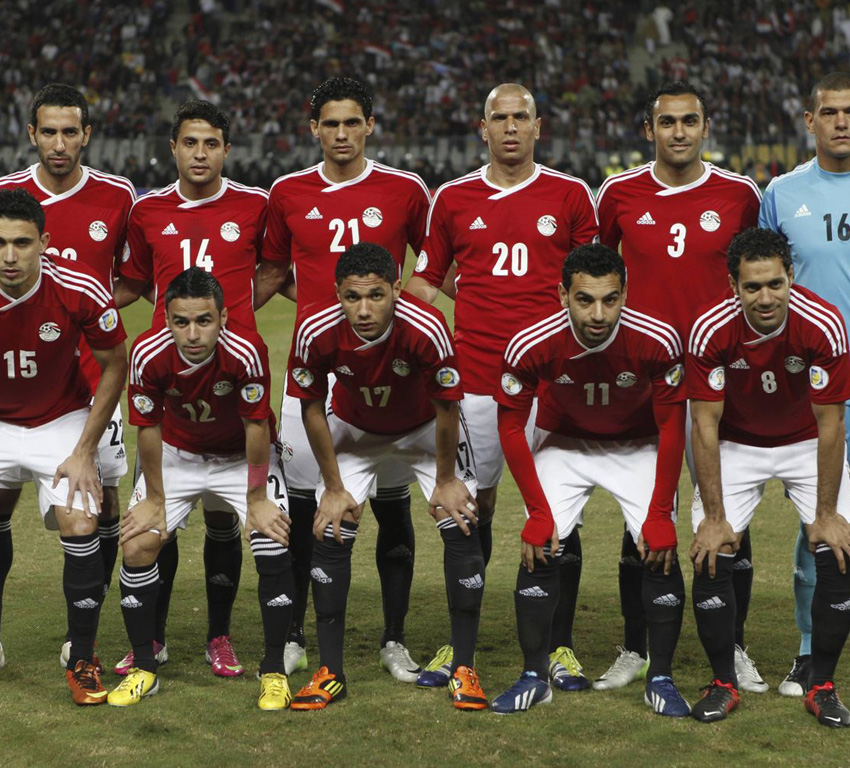 The Egyptian coach Hector Cuper has announced a 23-man squad for the 2018 World Cup qualifier against Ghana on November 13. The two teams will clash at the Borg El-Arab Stadium in Alexandria. The Egyptian authorities have announced that 75,000 fans will be allowed to attend.

Cuper has chosen the same group of players who beat Congo in their opening qualifier in October. This squad is headed by Roma winger Mohamed Salah and Arsenal midfielder Mohamed Elneny.