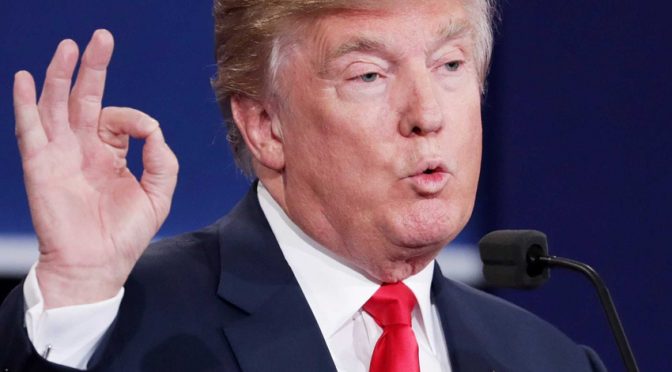 JOHANNESBURG, South Africa, April 3, 2018/ — The President determined the eligibility of Rwanda, Tanzania, and Uganda for trade preference benefits under the African Growth and Opportunity Act (AGOA).

Based on the results of the review, the President determined that Rwanda is not making sufficient progress toward the elimination of barriers to U.S. trade and investment, and therefore is out of compliance with eligibility requirements of AGOA. Consequently, the President notified Congress and the Government of Rwanda of his intent to suspend duty-free treatment for all AGOA-eligible apparel products from Rwanda in 60 days.

The President believes suspension of these benefits, instead of termination of Rwanda’s status as an AGOA beneficiary, would allow for continued engagement with the aim of restoring market access and thereby bringing Rwanda into compliance with the AGOA eligibility requirements.

The President is not suspending benefits for Tanzania and Uganda because each has taken steps toward eliminating prohibitive tariff rates on imports of used clothing and footwear and committed not to phase in a ban of these products.  The United States will continue to monitor whether Tanzania and Uganda implement these commitments and demonstrate compliance with all of AGOA’s eligibility requirements.

“The President’s determinations underscore his commitment to enforcing our trade laws and ensuring fairness in our trade relationships,” said Deputy U.S. Trade Representative C.J. Mahoney. “I commend Tanzania and Uganda for taking corrective steps to address the United States’ concerns. We have and will continue to work with Rwanda to resolve this situation.”

On March 21, 2017, the Secondary Materials and Recycled Textiles Association (SMART), asserted that the East African Community (EAC)’s 2016 decision to phase in a ban on imports of used clothing and footwear imposes significant economic hardship on the U.S. used clothing industry, and is inconsistent with AGOA beneficiary criteria for countries to establish a market-based economy and eliminate barriers to U.S. trade and investment.  Its petition requested an out-of-cycle review to determine whether Kenya, Rwanda, Tanzania, and Uganda, members of the EAC, are meeting AGOA eligibility criteria.  In its petition, SMART estimates that 40,000 U.S. jobs related to the collection, processing, and distribution of used clothing and footwear will be negatively affected once the ban is implemented.  SMART also asserts that the ban will negatively affect tens of thousands of jobs in the secondhand clothing sector in EAC countries.

The U.S. Trade Representative (USTR) accepted the petition filed by SMART and initiated an out-of-cycle review of Rwanda, Tanzania, and Uganda’s AGOA eligibility on June 20, 2017.  A public hearing was held on July 13, 2017 in Washington at which officials from the governments of Rwanda, Tanzania, Uganda and from the EAC Secretariat testified.  The USTR determined that an out-of-cycle review of Kenya’s AGOA eligibility was not warranted due to the government’s commitment to reverse the tariff back to pre-2016 levels, effective July 1, 2017, and a commitment not to ban imports of used clothing through other policy measures.  Tanzania and Uganda also made similar commitments during the course of the out-of-cycle review.

In order to qualify for AGOA trade benefits, partner countries must meet certain statutory eligibility requirements, including making continual progress toward establishing market-based economies, the rule of law, political pluralism, and elimination of barriers to U.S. trade and investment, among others.