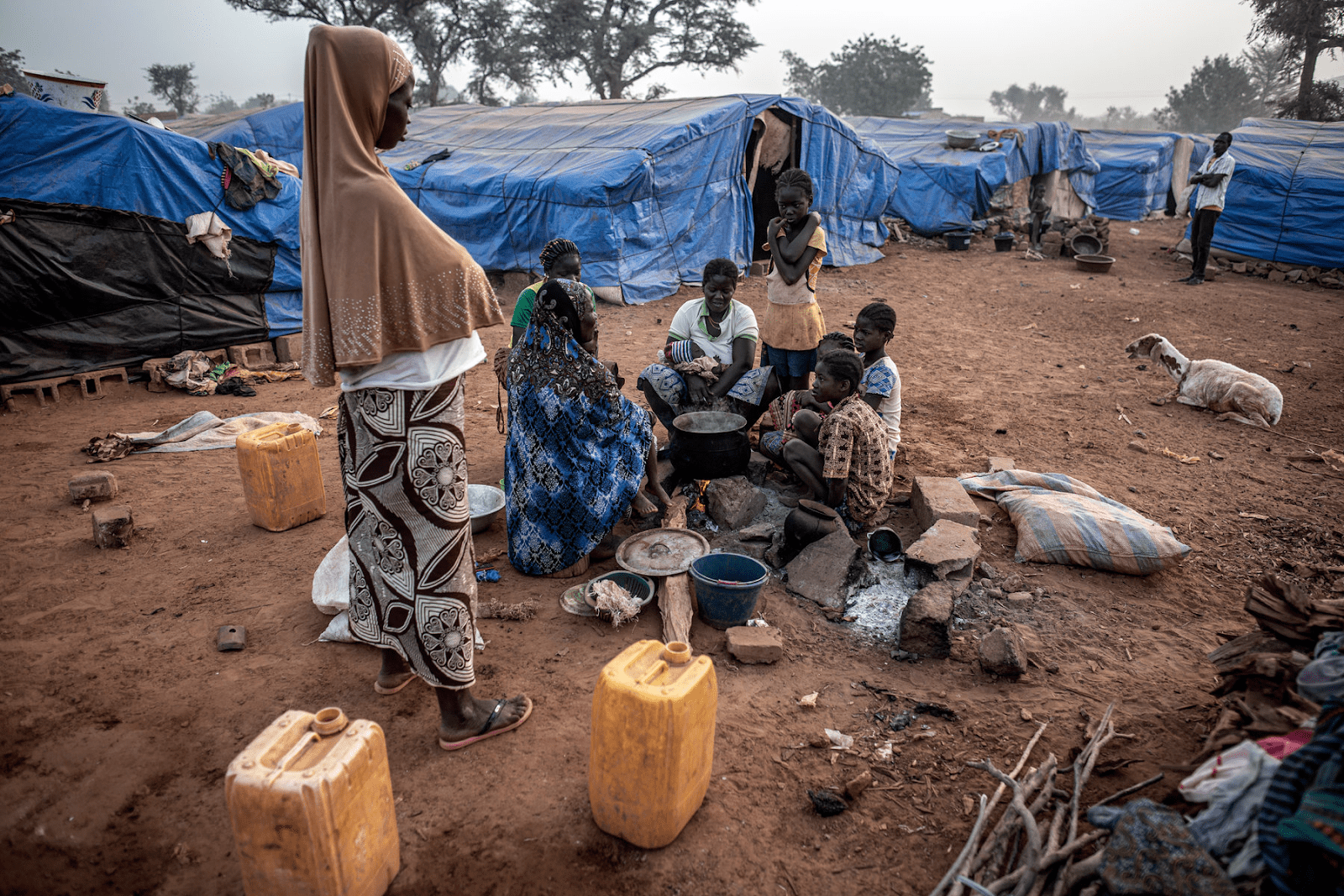 In a report released by Human Rights Watch(HRW) on Wednesday, over 180 dead bodies- all male were found dumped in common graves in Djibo, a town in the north of Burkina Faso. HRW doubts that these killings were probably carried out by Governmental forces. HRW has evidence that shows that government forces have a hand in these mass extrajudicial executions.

They have approached the court to hold government officials responsible for the account. The government assured HRW that it will investigate the charges. Minister of Defence Moumina Cherif Sy said in defence that maybe the armed forces would have stolen the army equipment and uniforms to carry out the execution. It is difficult for people to make a difference between armed groups and the army.