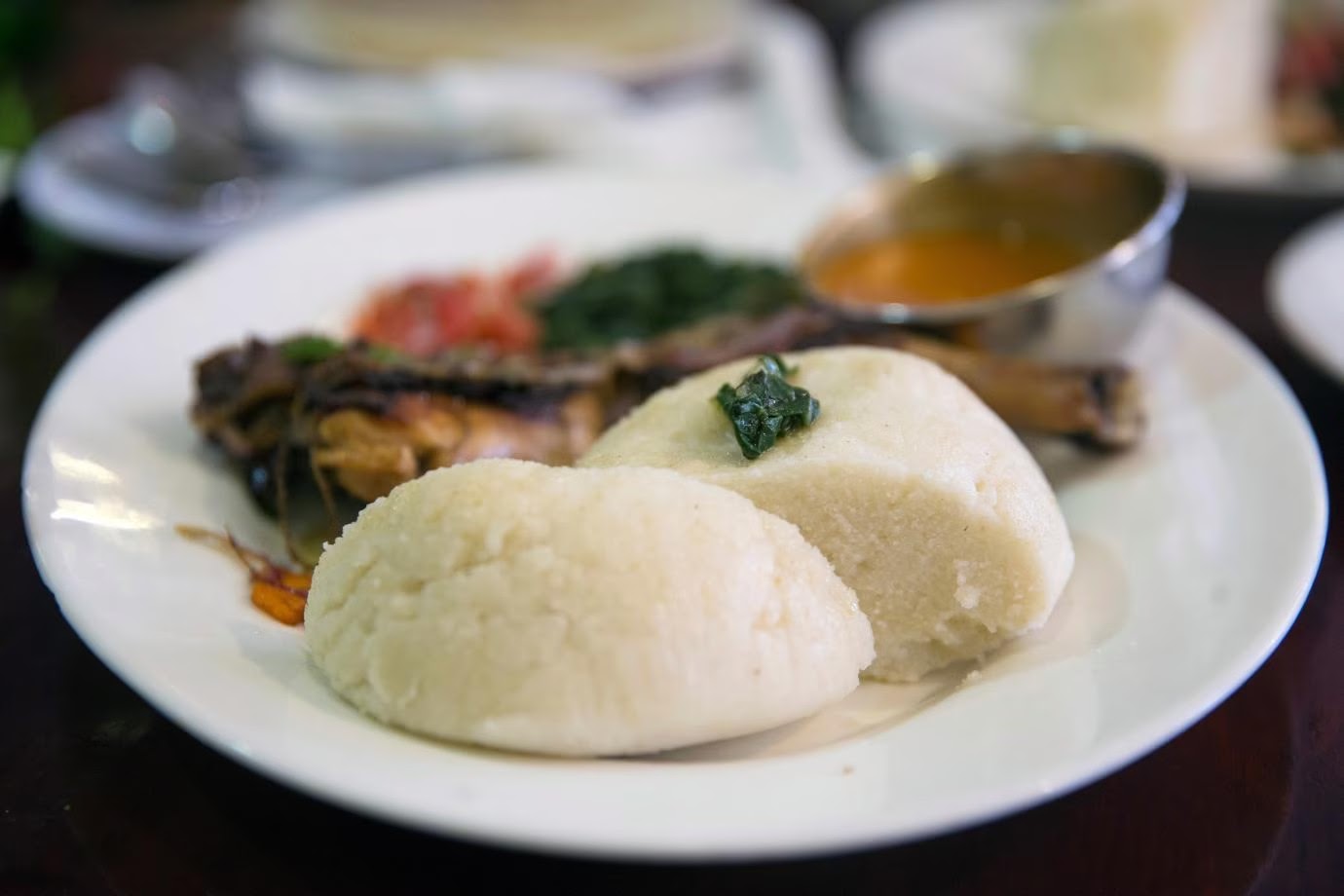 A white Nairobi based start-up founder in Kenya is confronted with a drama in which long-standing issues are highlighted about who holds power in the African technology industry. TechCrunch interviewed Robin Reecht and commented on something Kenyans love regarding local cuisine.

He founded Kune in Nairobi six months ago through this experience. The company manufactures ready to eat meals and sells them to people and companies at a reasonable price. In the interview, Kune claimed that it has already managed to raise $1 million in pre-seed capital. Kenyans were outraged, frustrated and expressed their anger on Twitter that they see it as a solution to a problem which doesn’t exist and that it has been financed so swiftly by Reecht’s white privilege even while the enterprise isn’t yet running.

It is unlikely that this dust up will permanently harm either Reecht or Kune.  But the discussion of power and privilege in the African startup scene is unlikely to go away soon.