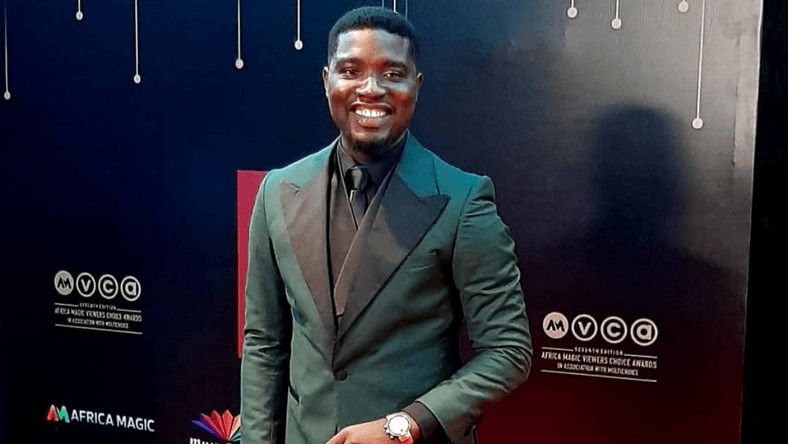 Seun Ajayi, a Nigerian Actor has released a video ratifying of sexual harassment in Nollywood. In the 5-minute video, the actor spoke about how frequently he has seen sexual harassed on set, especially by male filmmakers and actors.

He also shared his experience which was shameful for him, “Many times, I will see male colleagues harass ladies on set”, Ajayi said. “There was one time I was on set, it was so bad. This guy was constantly commenting on this girl’s bum and groping her. Everybody told him to stop. I told him to stop, he didn’t until he was officially written by the girl’s lawyer.” he took this major step just to make the work environment safe for their female colleagues.

While making his colleagues speak up about harassment in the industry, Ajayi disclosed that the horrifying norm has continued overtime because men who know better decide to stay silent.