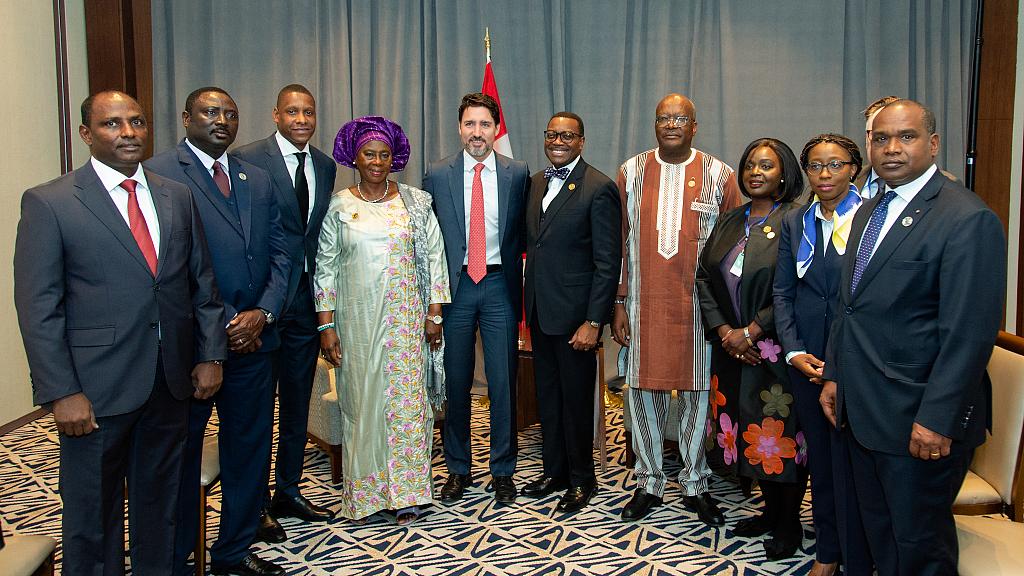 Canada’s Prime Minister Justin Trudeau called a meeting this week to discuss ways to secure peace across the continent as a necessary condition for stability for African Heads of State, Foreign Ministers and members of the United Nations and other multilateral bodies. Trudeau, the Chair of the United Nations Peacebuilding Commission for 2020, called for collaboration between international partners and governments to establish broadly shared economic opportunities and prosperity; “as a way not just of countering the pull of extremism in some places or the cynicism of populism, but as a way of building a real and tangible future for countries around the world.” The breakfast meeting, which was held on the sidelines of the 33rd African Union Summit in Addis Ababa, was intended to strengthen the Commission’s partnership with the African Union (AU) and to better integrate African priorities in conflict prevention and bolstering economic security. Among issues discussed were the role that international financial institutions and youth job creation can play in Africa in averting extremism and conflict; and the AU leadership in peacekeeping and peacebuilding efforts.

The talks, titled Sustaining Peace and Economic Security, aligned with the Summit’s theme: Silencing the Guns: Creating Conducive Conditions for Africa’s Development. Trudeau acknowledged that one of the biggest challenges both developed and developing countries face is the perception that governments are indifferent. “In this time of change, in this time of transformation of the global economy, time of conflict, time of climate conflict, people worry that the system has no place for them and isn’t providing them with what they need,” the Canadian Prime Minister said.

Among the participants were President Roch Marc Christian Kabore of Burkina Faso, Vice President of Gambia, Isatou Touray; President of the General Assembly of the United Nations, Tijjani Muhammad-Bande, Vera Songwe, Executive Secretary of the Economic Commission for Africa of the United Nations, and foreign ministers of Sierra Leone and Rwanda. President Kabore gave his thoughts on the matter. Burkina Faso is one of several countries in the Sahel region that have seen the adverse effects of violence and insecurity on economic growth. In opening remarks, African Development Bank President Akinwumi Adesina acknowledged that conflicts across Africa are changing in nature. While the number of overt wars in Africa has significantly decreased, they have been replaced with greater fluidity by increasing cases of terrorism, extremism, non-state actor conflicts.

The root causes of conflict, according to Adesina, include “rising inequalities, lack of political inclusiveness, extreme poverty, management and control over natural resources, youth unemployment that causes social unrest, climate change, to name a few.” The Bank is at the forefront of helping to address fragility in Africa with several initiatives currently underway. Until now, $3.8 billion has been provided through the Transition State Support Facility to fix fragility issues. Adesina recognized the role Canada plays in enabling the Bank’s work. “The successful replenishment of the Bank’s African Development Fund 15 – to which Canada contributed substantially with $355 million – will allow the Bank to deploy an additional $1.2 billion to address fragility, strengthen resilience and sustain peace and economic security,” he said.