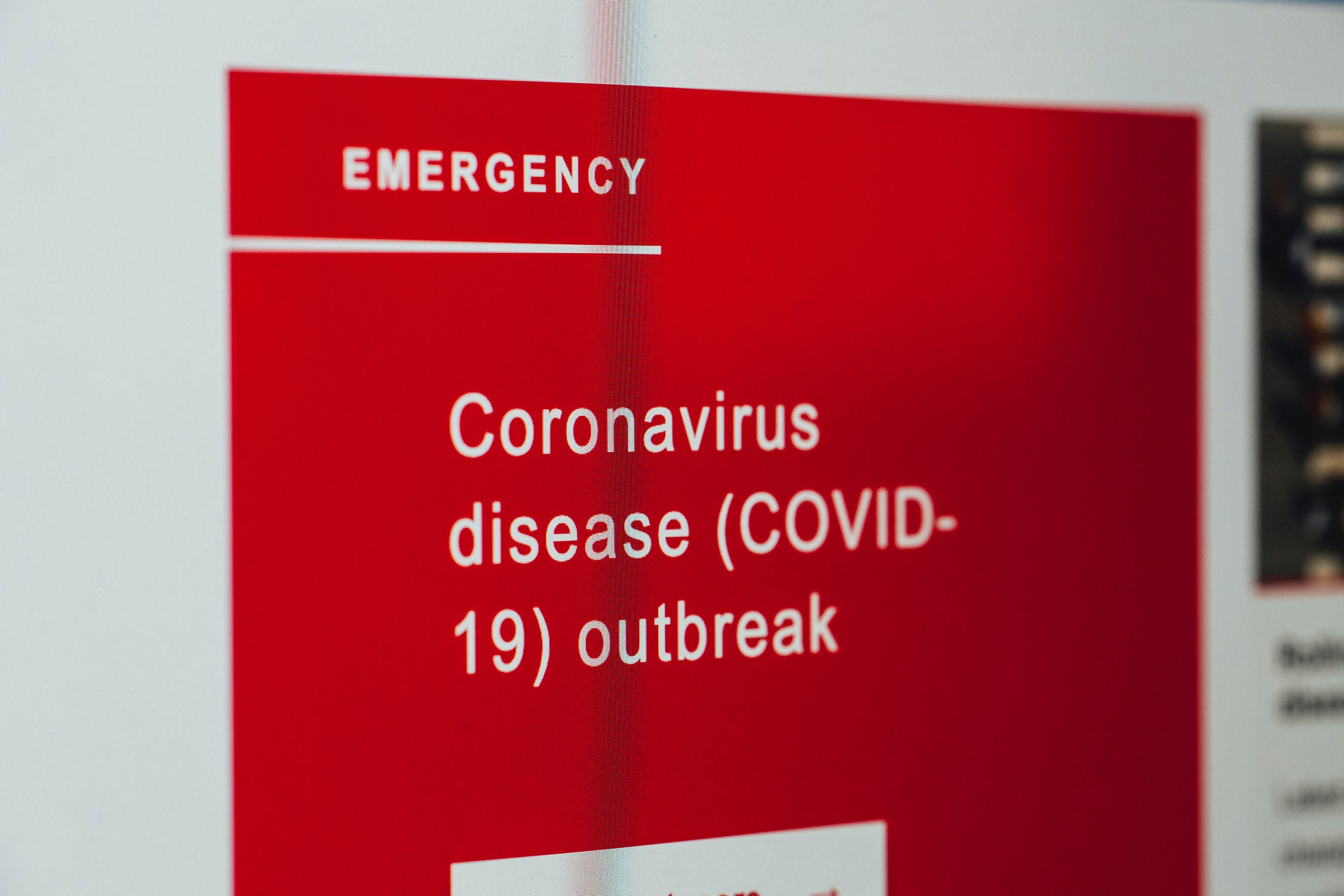 Everyone is talking about COVID-19 in our homes, in the streets, in the public areas, in radio stations and in news channels from around the world. Maintenance of physical distance and good hygiene are some of the strategies governments are advised to help minimize transmission, such as daily hand washing and not touching one’s face. Governments around the world responded to COVID-19 by introducing a series of measures to limit the expansion of COVID-19 by enforcing social distancing in public spaces such as malls, trains and churches, and by limiting freedom of movement.

There have been previously unprecedented initiatives in East and Southern Africa, including school locks, restricted movement of people, limited operating hours, and shutdowns in pubs and restaurants, like Rwanda, South Africa, Uganda and Kenya. There have also been small numbers of people gathering at mosques, funerals and other public places. These steps will be enforced by the security forces who are patrolling the streets in certain countries including South Africa.

According to the World Health Organization, COVID-19 is now verified in over 195 countries and territories worldwide. Nobody was spared either rich or poor. The mortality rate is rising every day and there are many people who test positive for the virus. In Africa every day, the number of testing positive rises and in countries like South Africa and Zimbabwe, the disease was declared a national disaster after it became apparent that it would have devastating implications for the poor and marginalized, particularly in high-density areas with inadequate water, sanitation and health infrastructure.

So far, there are more than 900 cases in South Africa, although no deaths were reported, and there were early signs of recovery for some patients. In Zimbabwe, however, the first victims were Zororo Makamba, the popular young broadcaster who was isolated in Wilkins Hospital in Harare. There was a shortage of intensive care equipment for the health care centre, including ventilators and personal health worker protective equipment. In the context of a widespread epidemic, states have a responsibility to ensure that all persons have access to preventative treatment, products, services and information.

Also in Zimbabwe, a patient was registered last week in Thorngrove Hospital, Bulawayo, who was held alone for days without apparently being checked on account of the lack of medical diagnostic kits.

At the forced quarantine sites in Luanda, approximately 280 passengers in the business class disembarked on flights to Angola from Portugal on 22nd March. The records showed another 20 first-class passengers were taken for quarantine to a nearby hotel. Passengers were not informed, according to reports, of where they were transported with separation of men and women.

Tens of thousands are kept in deplorable jail terms in Madagascar, which had reported cases in COVID-19 as of 26th March, many of whom still have to be prosecuted. A disaster is waiting for COVID-19 to happen. Amnesty has reported for example in 2018 the overuse of pre-trial detention leading to a highly overcrowded jail, with many people in custody for minor crimes like the stealing of a chicken, making it difficult to conform to preventive measures, such as hand washing and social distancing. The authorities should consider releasing some pre-trial detainees in order to mitigate the possible catastrophic effects of COVID-19 – especially for elderly or sick prisoners who are not a social danger. Any of these prisoners may be considered released.

As regards the spread of the pandemic in the continent, despite the restricted test capacity in most countries, the African Commission on Human and People’s Rights has expressed its concerns. They also expressed concern that the disease will have serious implications for at-risk individuals including elderly, homeless and people living in insufficient households, such as informal settlements, refugees and people with poor immunological systems due to underlying conditions of health.

While some countries introduced securitisation steps for the fight against the spread of the virus, including the evacuation of people into their homes, they have a duty to ensure preventive care, products, services and knowledge are available to all persons in the sense of a spreading epidemic. This involves the distribution of available, reliable, evidence-based information on protecting oneself and ensuring the availability and cost-efficiency of all supplies required to ensure protection for all people.

Countries unable to meet demand must apply for assistance from the international community. Global cooperation and solidarity are critical at this moment. This should be done as quickly as possible in any country to respond. The solution must itself respect the interests of particularly marginalised communities and take into account long-term, as well as immediate needs.