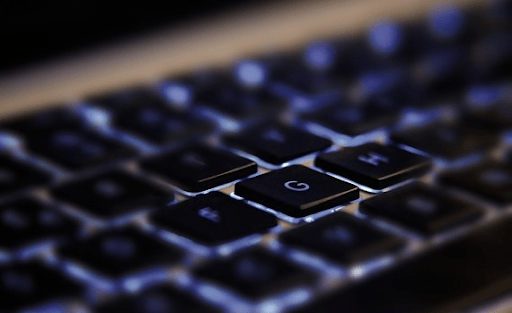 In the year 2020, Kenya reported the highest internet penetration rate in Africa. This is according to an Internet World Stats (IWS) ranking, showing that 87.2% of the population of the country was connected to the internet.

Figures from the Communication Authority (CA) indicate that the country reported 43.45 million Internet/data subscriptions in the first quarter of the 2020/2021 financial year (July to Sept 2020), a rise of 4.8 per cent from the previous quarter.

The regulator attributes this growth to the demand for internet connectivity needed by the ongoing Covid-19 pandemic, which forced many Kenyans to work from home and carry out studies.

The uptake of internet use in Kenya, CA reports, is expected to continue to “evolving rapidly” with increasing technology innovation, consumer access for more affordable smartphones and increased connectivity (3G, 4G) in the region.

With a rate of 4.7 per cent, Western Sahara had the least internet penetration. With 7.9 per cent penetration, South Sudan was the second last country, while Eritrea, the northeast African nation, followed with 8.3 per cent penetration for its approximate population of 3.5 million people.

According to IWS, the whole continent of Africa, with an estimated population of 1.3 billion people, reported a penetration rate of 47.1 per cent.

The rate of internet penetration is the percentage of the total population in an internet-linked area.