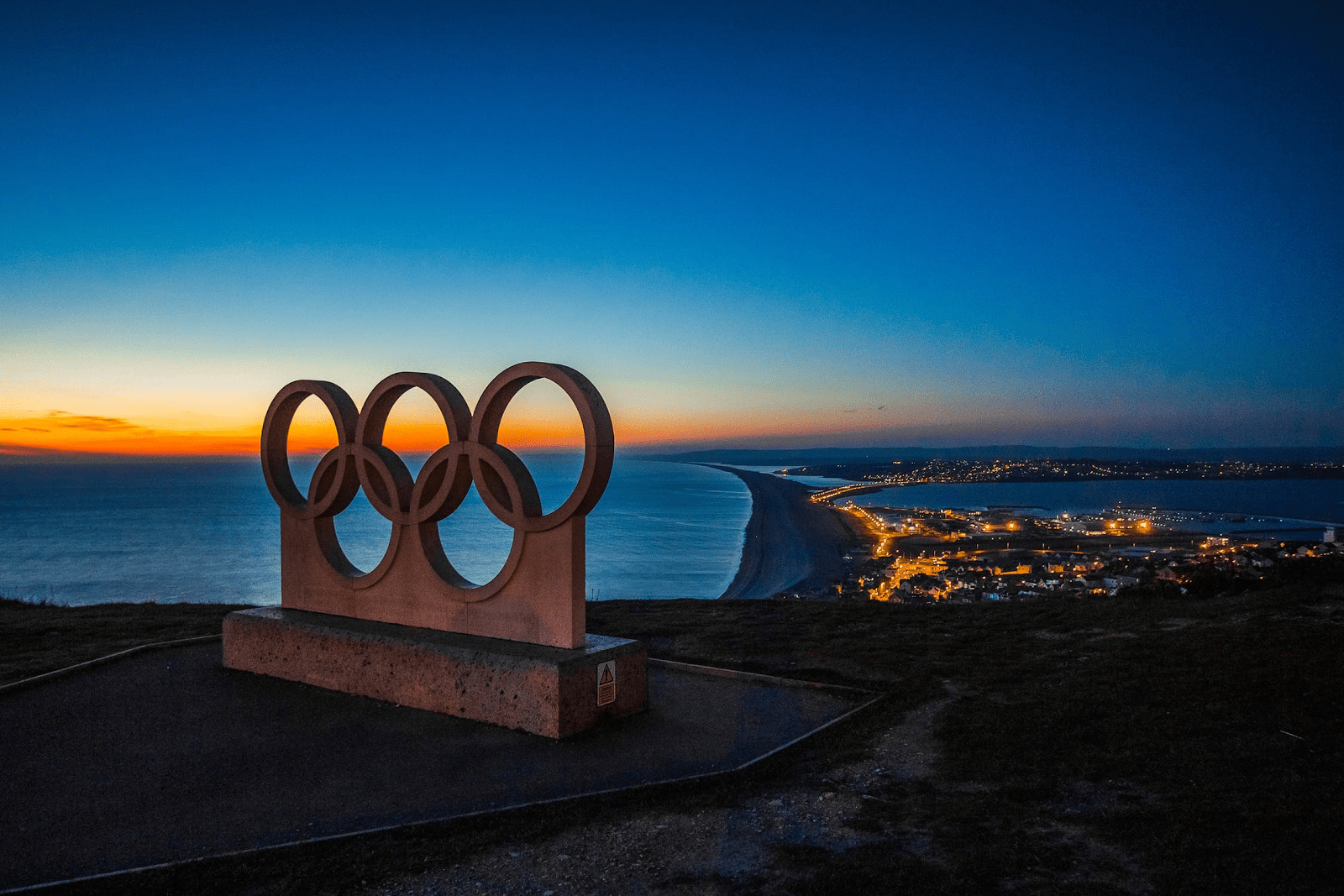 Most major international, regional or national sports events have been cancelled or postponed to safeguard the health of the athletes and others involved: marathon, football, basketball, ice hockey, handball, rugby, cricket, sailing, skiing, weightlifting, etc. The Olympic and Paralympics, which will take place in 2021, will now be postponed for the first time in the history of modern games.

The sports industry has an estimated global value of US$ 756 billion per year. Consequently, in light of COVID-19 millions of jobs are at risk worldwide, and not only for professionals in the fields of sport but also in the retail and sports services industries, linked to leagues and events, including travel, tourism, transport, catering and media broadcasting. Professional athletes also have a risk of losing professional sponsors who can not support them as initially agreed while trying to keep their skills at home and can also continue their training.

In addition to economic effects, cancellations of games can have a major effect on the social benefits of global and regional sporting activities, which can enhance social unity, contribute to fans’ social and emotional enthusiasm, and help them bond with athletes that lead to increased physical activity. Sport has been a valuable instrument to foster communication and build bridges between communities and generations. Through sport, different social groups can play a more central role, particularly in divided societies, in social changes and development. Sport is used as an instrument in this context to create learning possibilities and often access marginalized or at-risk populations.

Major sporting organizations have demonstrated their solidarity with their efforts to reduce the virus spread. For starters, FIFA joined up with the World Health Organization (WHO). The FIFA launched a campaign to “Pass the message to kick out coronavirus,” led by popular football players in 13 languages and encouraged people to take five crucial steps to stop the disease from spreading, based on hand washing and coughing. During this period, other international development sports and peace organisations, for instance, have joined forces to support one another in solidarity through regular online community discussions to share problems and challenges. Participants in these online dialogues have sought to find creative approaches, for example by identifying ways in which sport organizations can react to problems faced by people who are disadvantaged and who usually take part in low-income programs but are not able to respond to movement restrictions.

COVID-19 closure has also had an impact on the sporting education sector, comprising a wide range of stakeholders, including ministries of national and local authorities, public and private schools, sports and athletes, NGO and business community, teachers and scholars and coaches, parents and, above all, Although the current crisis affected this Community seriously, it can also play a key role in containing and overcoming it and promote rights and values in times of social distance.

As the world begins to recover from COVID-19, important issues will be tackled in order to ensure the safety and well-being of sports events at all levels of the world. These will include adapting events in the short run to ensure the safety of, among others, athletes, fans and sellers. Over the medium term, initiatives to promote participation in sporting organizations, especially young athletes, may also be important in the face of the anticipated global recession.

The sports reports of Olympics.nbc say Tahiti will host the 2024 Olympics in Paris for surfing. A proposed place on an island in French Polynesia about 9,800 miles from Paris is approved by the Executive Council of the International Olympic Board. In 1956, quarantine laws shifted the equestrian events from Melbourne and took place in Stockholm, some 9,700 miles from here five months earlier. In December 2019, the Managing Board of Paris 2024 approved the site – the village of Teahupo’o, in particular – but had to receive the final approval from the IOC.

Jordy Smith: South African surfer Jordy Smith will start his booming career again as he continues to dream of winning the gold Olympic Games and the championship title in the World Surf League. Today’s Smith is World No 3 after Italo Ferreira (No 1) and Gabriel Medina’s Brazilian pair.

Khadjou Sambe: Khadjou is a little mysterious about her life plans. Khadjou is the only surfer locally in Dakar and probably in the entire country who wants to encourage women, though it means to swim against current events, to follow her dreams. In Dakar’s fishing village Ngor, Khadjou Sambe lives in Senegal’s capital. Since she was born, she has been surrounded with water, but to be a woman in the Group of Ngor means to remain on the floor while men steer Senegalese fishing boats, canoes that lead to the sea. In the densely populated village, old traditions retain their strength, so the fixed gender norms divide communal life duties.