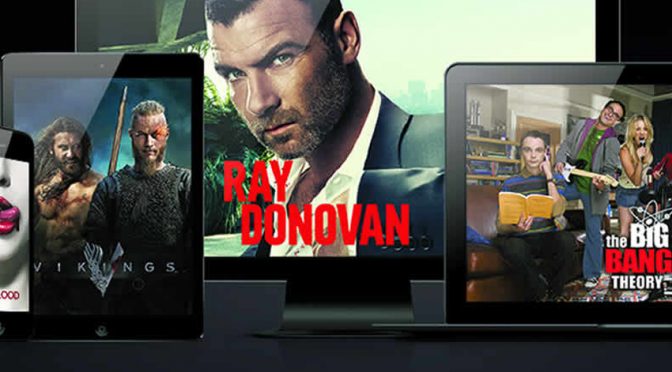 Spreading its wings in the European market after making a mark in video streaming in Africa, media giant Naspers is launching its streaming service in Poland through ShowMax subsidiary.

Speaking about the decision to expand ShowMax, the Chief Executive Officer John Kotsaftis said, “This is a big deal for us, especially coming just 18 months after we launched ShowMax. With more than seven million people paying for online video in Poland and an overall population of more than 38 million, this is an exciting market.”

“The key to success, however, is catering for local needs. To deliver on this and be close to the market, we chose to set up operations in Warsaw, headed up by a respected Polish pay-TV and internet TV pioneer. This team is aggressively developing a strong portfolio of local content including commissioning original productions. 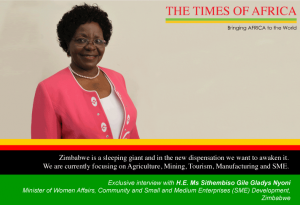