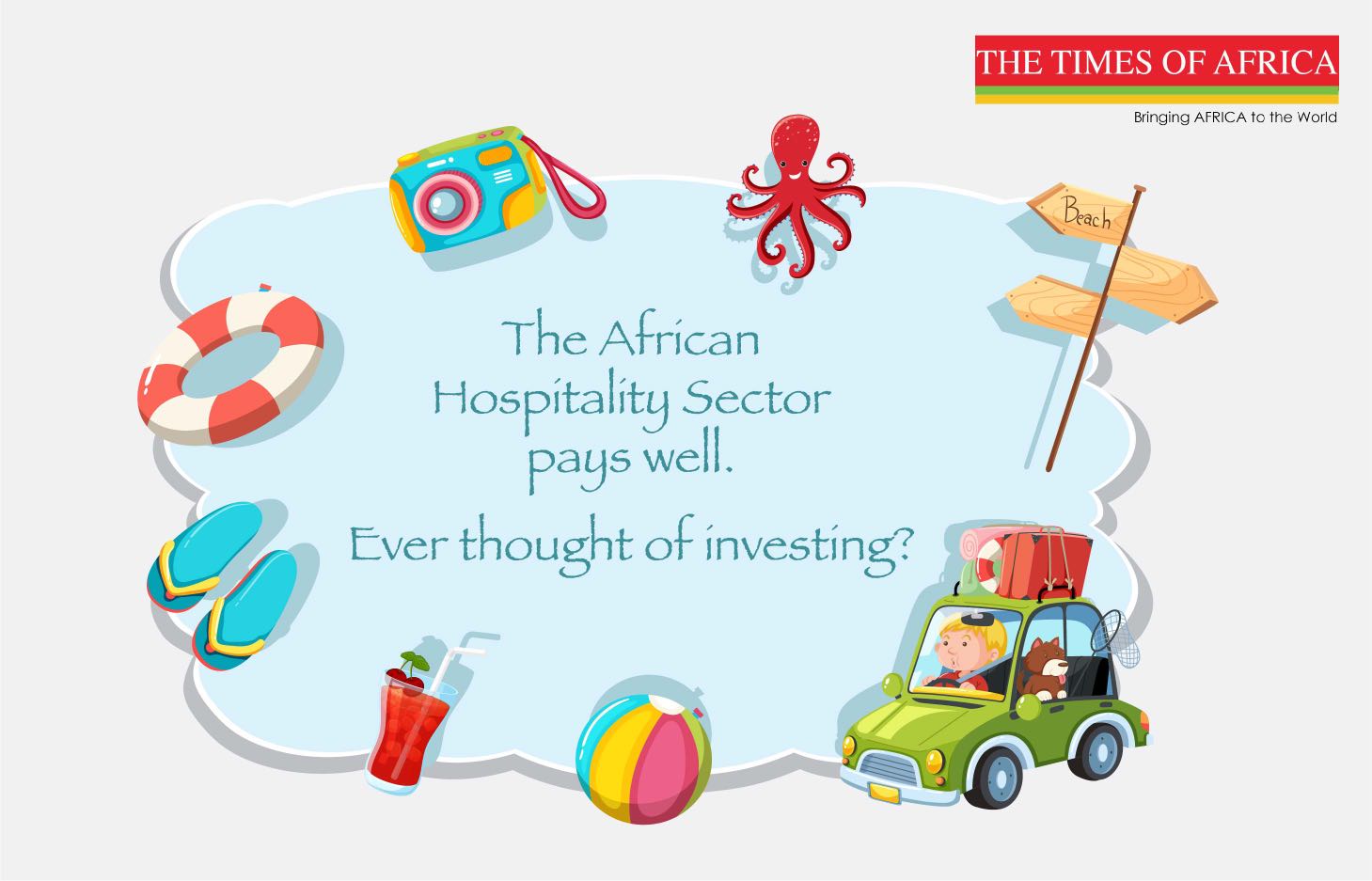 With the growth in Africa’s economy, its hospitality sector is also booming. Investors from around the world have started making substantial investments in the continent’s hotel and dining business as they are witnessing a steady rise in the number of local and international travellers. The surge in the hospitality business is also a result of the corresponding booms in the other industrial sectors like engineering, fintech, technology startups, tourism, retail, etc.

Hospitality offers not just excursions, island retreats and safaris, but also conferencing and seminar facilities, educational tours and more. As per statistics, till the end of 2017, the planned hotel chain development in Africa stood at 73000 rooms in 417 hotels. The growth trend of which got doubled by 2019, with 30000 rooms being added across 144 hotels. As per data compiled by STR 500, till July 2019, the Accor and Marriott International hotel chains topped the list for the largest numbers of hotel rooms supply in the continent at 24512 and 24508 existing rooms. While 19745 and 15219 rooms were under development respectively. Quality rooms are being made available at affordable prices in Africa. Mauritius and Seychelles topped the list in 2018 for occupancy and affordability. Luxury resorts abound in most African countries due to burgeoning international tourism.

The countries where investment in business looks promising:

West Africa
Ghana, Senegal, Cape Verde and Benin are currently the most attractive destinations for investment. Ghana featured in PWC’s Hospitality Outlook 2017-2027 Report as a major emerging market. As per data collected till May 2017 the country had 2723 registered hotels and lodges.

The hospitality business in Rwanda is estimated to fetch $40 million annually as per expectations by the Rwanda Development Board (RDB). While many international conferences are being hosted in Rwanda at the Kigali Convention Center, the country has many 5-star hotels. Radisson Blu, Marriott, Sheraton, Hilton and Hyatt are the prominent multinational chains presently operating in the country. More and more tourists are visiting Rwanda every year. About 10000 rooms and 63 tour companies are registered with the Rwanda Tours and Travel Association (RTTA).