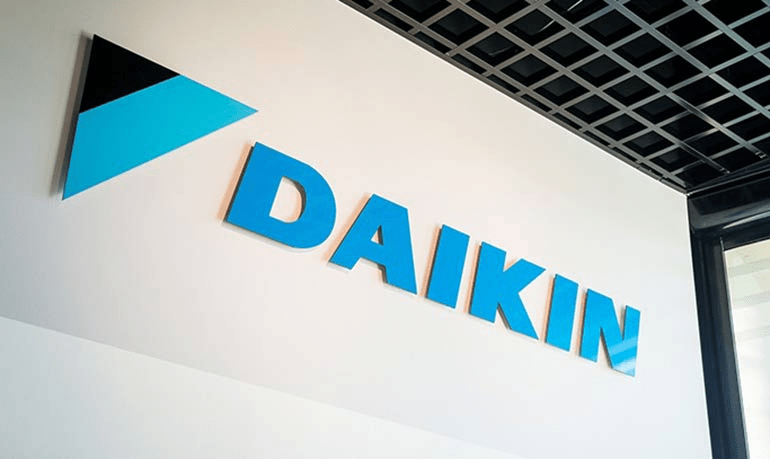 In an effort to crack the African market, Daikin offers in Tanzania air conditioners that are just JPY130 ($1.20) for regular rent. No initial purchase is necessary in order to introduce high-efficiency air conditioners for small shops and homes in Tanzania. A smartphone app will pay the end-user a day’s rent to unlock the air conditioning that allows communication from Daikin.

This step is the result of a partnership with Wassha, a Japanese start-up that is developing an electric power service business in non-electrified African areas with IoT technology.  Wassha develops a power service business with the rental of LED lanterns in the off-grid areas of Tanzania-centered sub-Saharan Africa. A network of small stores, known as stands, spanning the world, make LED light bulbs available.

The deal is seen as a way for Daikin to reach the relatively unscattered market in eastern Africa, where cheaper Chinese and Korean rivals dominate. The business model of Daikin reduces the cost for initial users and generates revenue even in small immaturities. DAIKIN has set up a business in Nairobi, Kenya in September 2019 and started local market research and sales network growth. The Japanese manufacturer hopes that about 50,000 air conditioners will be in operation in the country by 2024 and aims to introduce a similar service in other eastern African countries where they are successful.

The African market seems to have growth potential, including Tanzania, where air conditioning is available for only 1 per cent of companies and households. But Daikin has been lagging behind low-cost opponents like LG Electronics, Gree Electric and Midea Group, which dominate East Africa, since they concentrated on up-market models, making them the worldwide leading air-conditioner manufacturer by selling value.

Daikin company is promising that in a market dominated by low-priced models with high environmental effects, it will offer high-efficiency inverter fitted air conditioners using R32. Daikin and Wassha will form one joint venture, according to the Nikkei Asian Review, this month, with 80% of Daikin and the remainder of Wassha holding. Daikin will also work to develop local maintenance personnel.