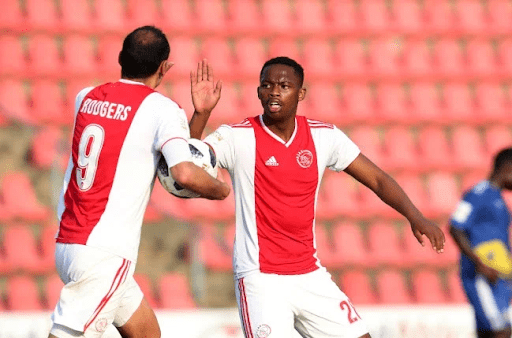 Ajax Cape Town knows that anything less than maximum points in their last two matches of the promotion/relegation playoffs might not be good enough to get them back into the league. The Urban Warriors looked destined to automatically return to the Premiership next season as they sat at the summit of the GladAfrica Championship for the better part of the term. But that proved to be a false dawn.

In their first game, they needed to dig deep and sweat for a 3-2 win over TTM at Rand Stadium. Thereafter they went on to unceremoniously lose 1-0 to Black Leopards at FNB Stadium. And with Leopards, who finished 15th in the elite league last season, in the driving seat after winning their first two matches, Ajax cannot afford to drop any more points. Ajax returns to the playoffs today (3 pm kick-off) with a clash against TTM at Bidvest Stadium.