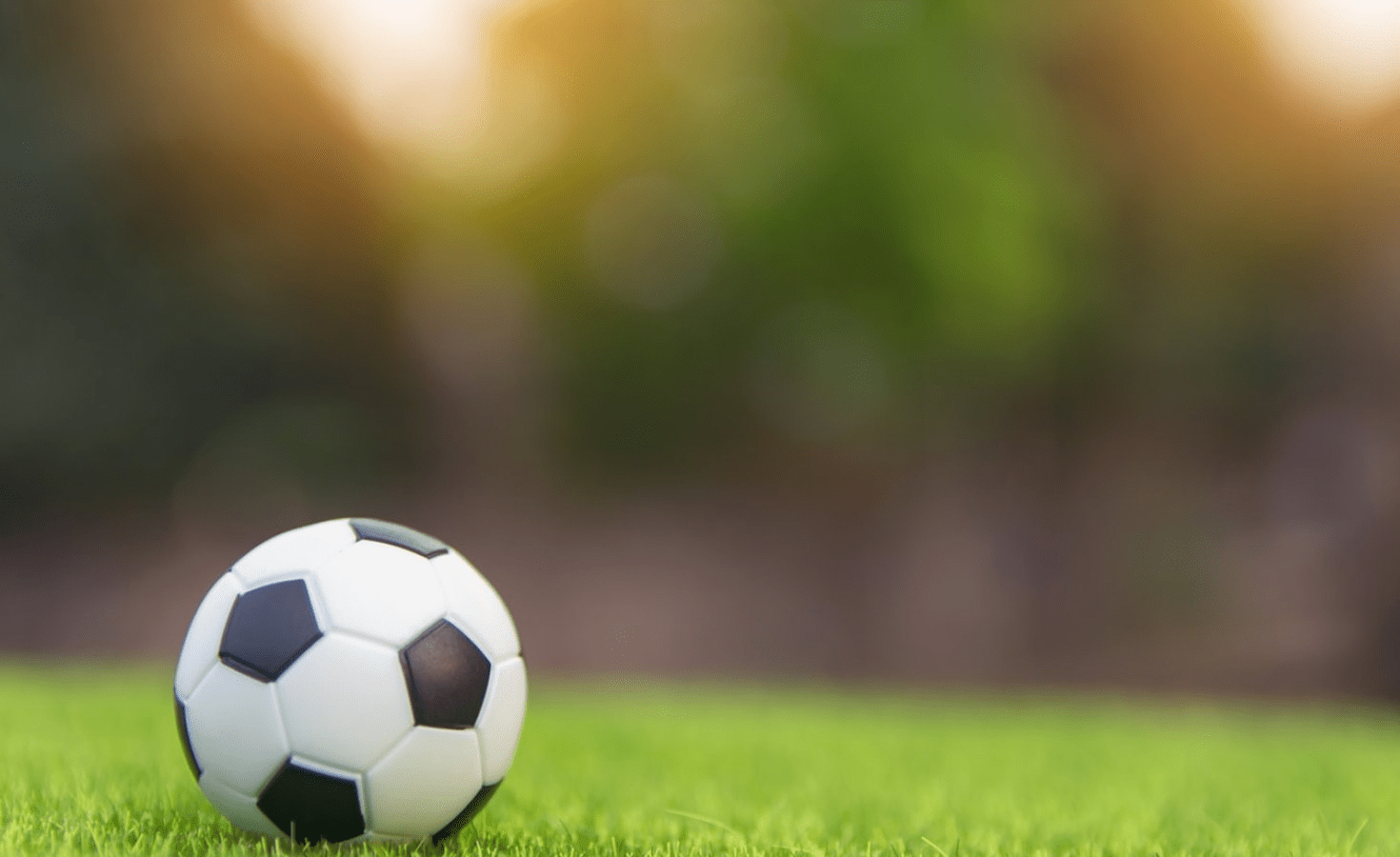 The Super Eagles are going to test their power against Algeria’s Desert Foxes, who are also the reigning champions. Nigeria’s Super Eagles have been hampered by the coronavirus-pandemic for what is their first time in the year. The Super Eagles will test their power against the Algerian Desert Foxes, who also rate as the reigning African champions after initially putting up a game against the elephants of Côte d’Ivoire, who have since gone down.