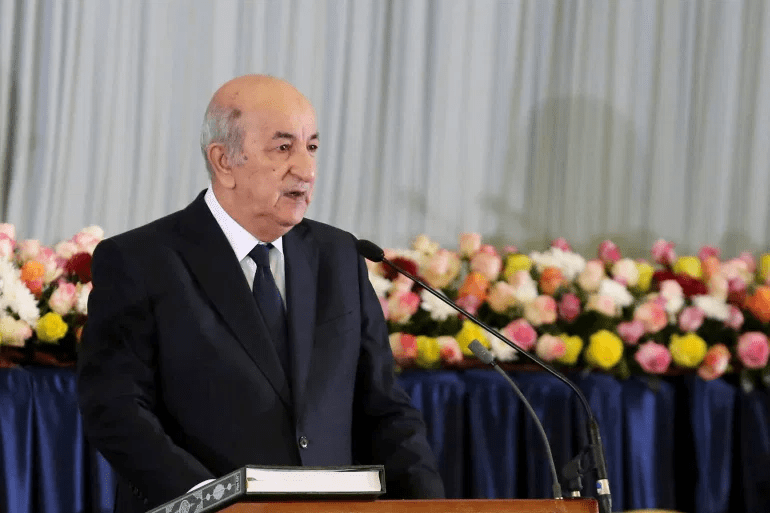 President Abdelmadjid Tebboune of Algeria has completed his treatment for COVID-19. Now he will undergo further medical tests, as said by his office people. The medical team who is handling him confirmed that the president has completed the treatment prescribed to him. He was in contact with COVID-19. Now he is currently undergoing medical tests, according to the statement released on Sunday. This statement was released under Tebboune’s instructions to let the public know about the state of his health.

Tebboune aged 74 was in an Algerian military hospital last month. Then transferred to Germany in a special flight. It happened on October 28. His office members initially did not explain the reason for his transfer. After a week, they confirmed that he had the coronavirus. Before his hospitalisation, several senior officials in the office had developed COVID-19 symptoms. Tebboune had been settled up in  “voluntary preventive confinement”.