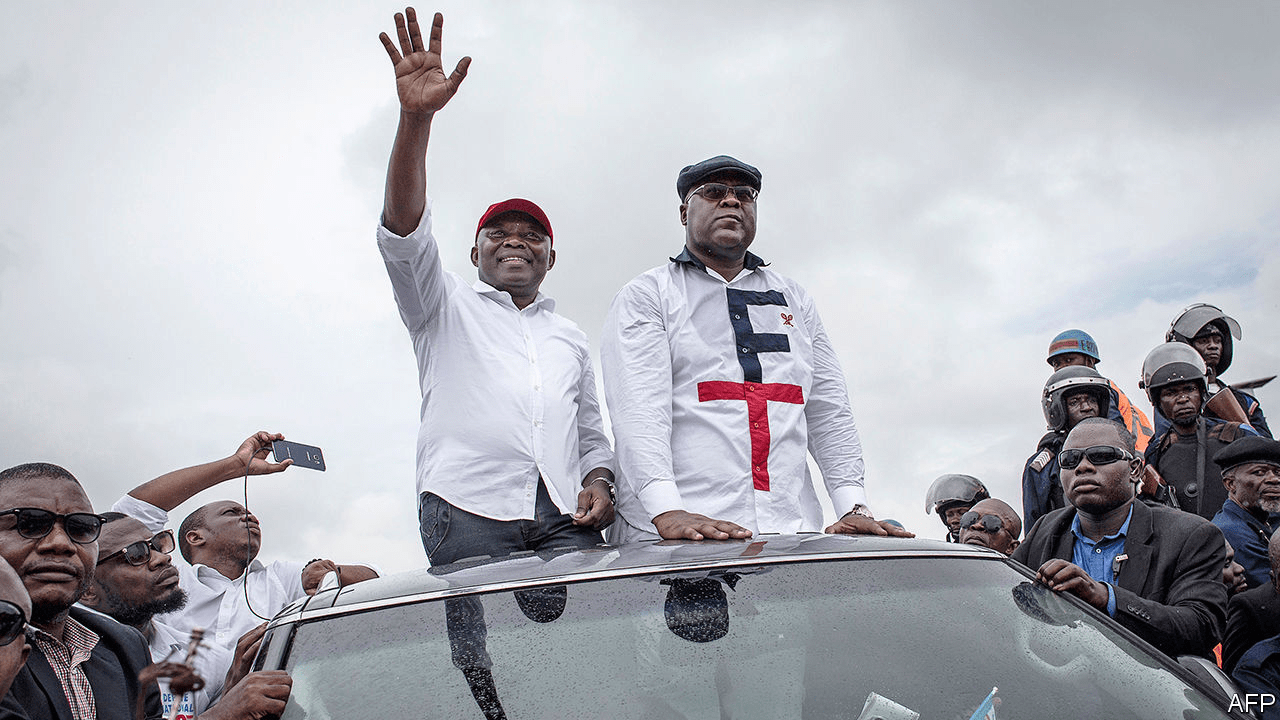 Western and Arab countries have pledged to help Sudan overcome its economic crisis with $1.5bn at a conference hosted by Germany. This will help Sudan to hinder its transition towards democracy after the fall of leader Omar al-Bashir.

On Thursday many countries pledged to give help including, the European Union pledged 312 million euros ($350m), the United States $356m, Germany 150 million euros ($168m) and France 100 million euros ($112m) for various projects, and also cash transfers to poor families with the help of the World Bank, United Kingdom 150 million pounds ($186m) and the United Arab Emirates $300m,authorities said at the online event.

Prime Minister Abdalla Hamdok is desperate for more foreign support and without it northeastern Africa and disaffected young people would keep migrating by sea to Europe.