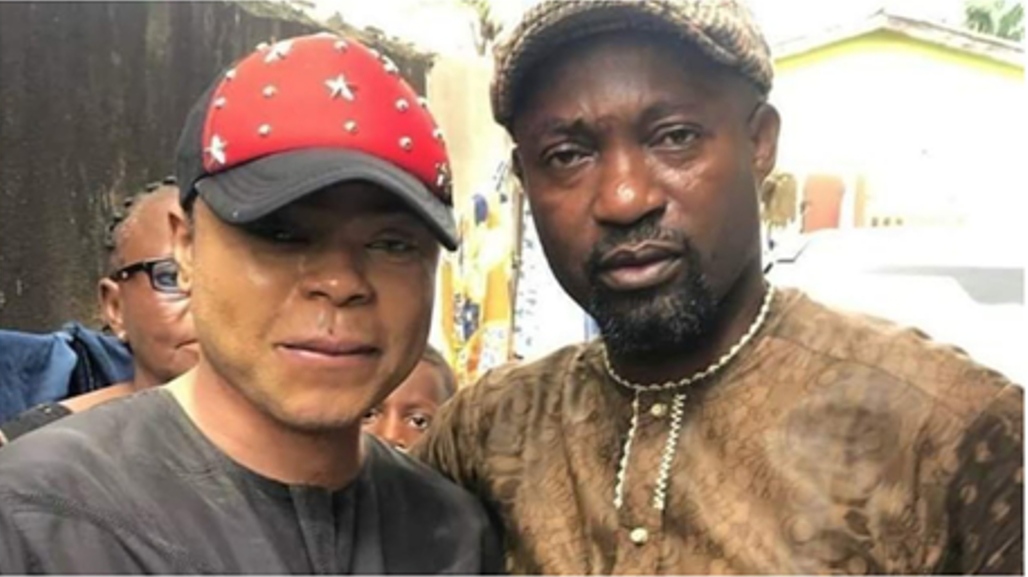 Idris Ogunleye, popular Nigerian cross-dresser also known as Bobrisky has shocked Nigerians on social media because of his changed avatar. He dressed in men’s outfits after so long. On Tuesday, a video went viral on social media in which Bobrisky was seen attending his father’s birthday party without any make-up or ornaments like earrings. His appearance made people mock him as the ‘Nigerian Barbie.’

Some people tweeted; @Sugarbutterjay “It is obvious that his father is not accepting of who he is. I think he really wanted to be there so when he was given the ultimatum of either coming as a man or not coming at all, he chose the latter. You have no idea what people like him go through here in Nigeria.” another person tweeted; @Jeremiah_Alli “Bobrisky realized her daddy doesn’t tolerate nonsense and can only remember giving birth to a he.“