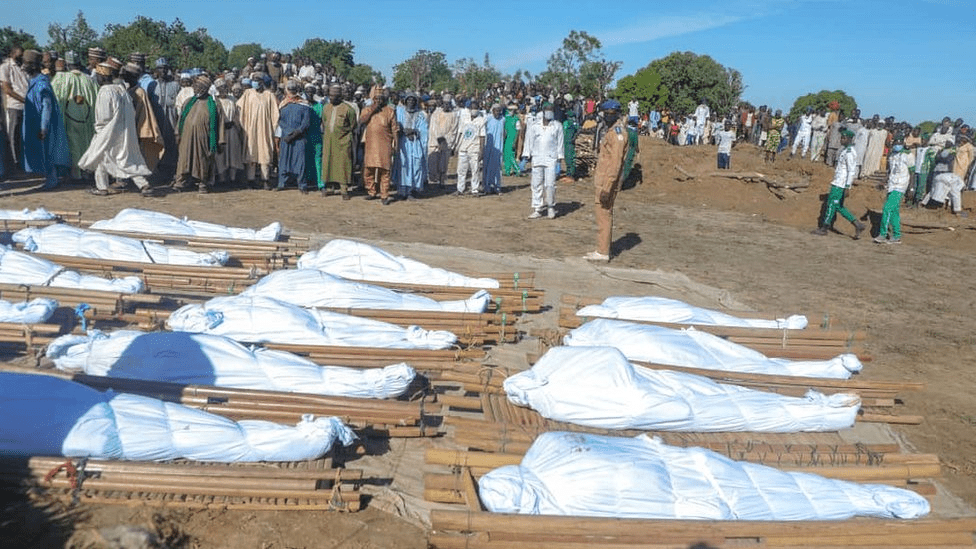 Boko Haram fighters killed 43 farm workers along with leaving 6 wounded. It happened in rice fields near the Nigerian city of Maiduguri. This happened on Saturday, as told by the sources. The assailants tied them up first. Then they slit the throats of agricultural workers in the village of Koshobe. Militia leader Babakura Kolo helped the survivors recover.

The victims were labourers from north-west Nigeria, who had been travelling to the north-east to find work. There were 60 farmers. They were contracted to harvest paddy in the rice fields. 43 were slaughtered, with six injured. Eight farmers are still missing but it is believed that they have been kidnapped.