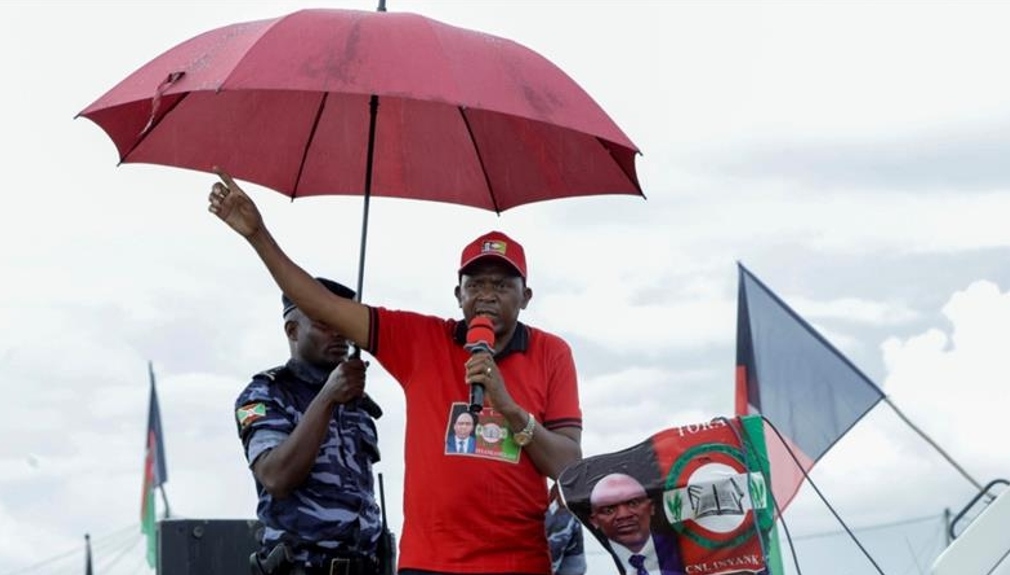 Agathon Rwasa of the National Freedom Council(NFC) has filed a case in the country’s constitutional court challenging that there is evidence of fraud in the Presidential’s elections that were held last week.