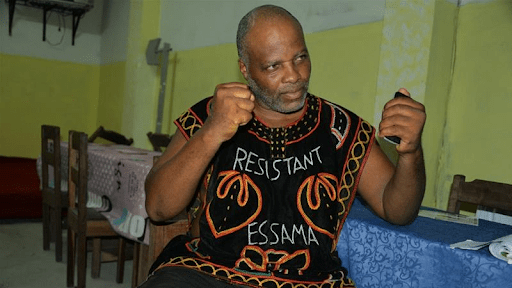 Andre Blaise Essama at 44 and a computer engineering student also a Cameroon activist campaigns to purge the french colonial monuments and replace them with local superheroes after the death of the infamous George Floyd. Essama did much damage to the statues dishonouring the french era and offered himself prison time, fine for attempting vandalism.

In recent times a statue gained much attention, the statue of general Philippe Leclerc who was sent by Charles de Gaulle during World War II. Essama removed the general’s head at least 7 times and buried them in his village ground. The authorities fixed the head the same time but at last, they built an iron fencing around the statue to protect it.