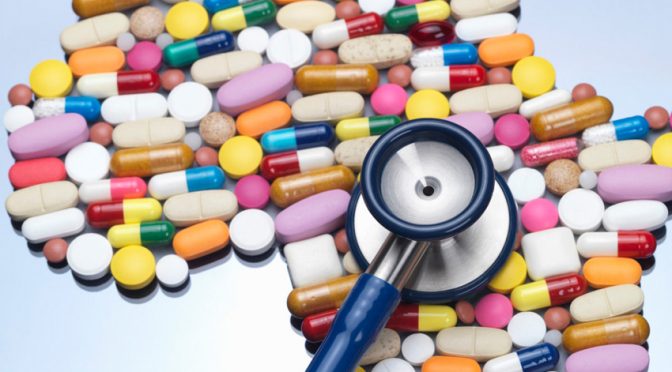 Recently, former Zimbabwean President, Robert Mugabe died while undergoing treatment in Singapore. Not only Mugabe, but the list of eminent African personalities who sought treatment to their medical problems in other countries is quite long including many leaders such as Presidents of Nigeria, Gabon and Benin.

The issue here is that the healthcare system of countries in the African continent is ill-quipped, underdeveloped and chaotic. This is the reason that leads the rich and the powerful to other countries for seeking treatment. However, the deteriorating condition of medical facilities puts the common man under constant jeopardy.

The start-ups in the continent are trying to improve the situation on the ground for masses who cannot afford even basic healthcare. Sub- Saharan Africa trails even in basic health indicators like malnutrition, life expectancy and infant mortality. The continent contains just 2% of the world’s doctors and in some countries there are one or fewer doctors for 1000 people.

According to the World Health Organization (WHO), African region has access to only 1% of the world’s financial resources for health despite accounting for more than 24% of the global burden of disease. The African Union decided to spend 15% of its budget in healthcare sector in the 2001 summit. However, that target seems nowhere to be achieved.

In such acrimonious conditions, ventures that expand reach to those who do not have access to healthcare can lead to real progress.