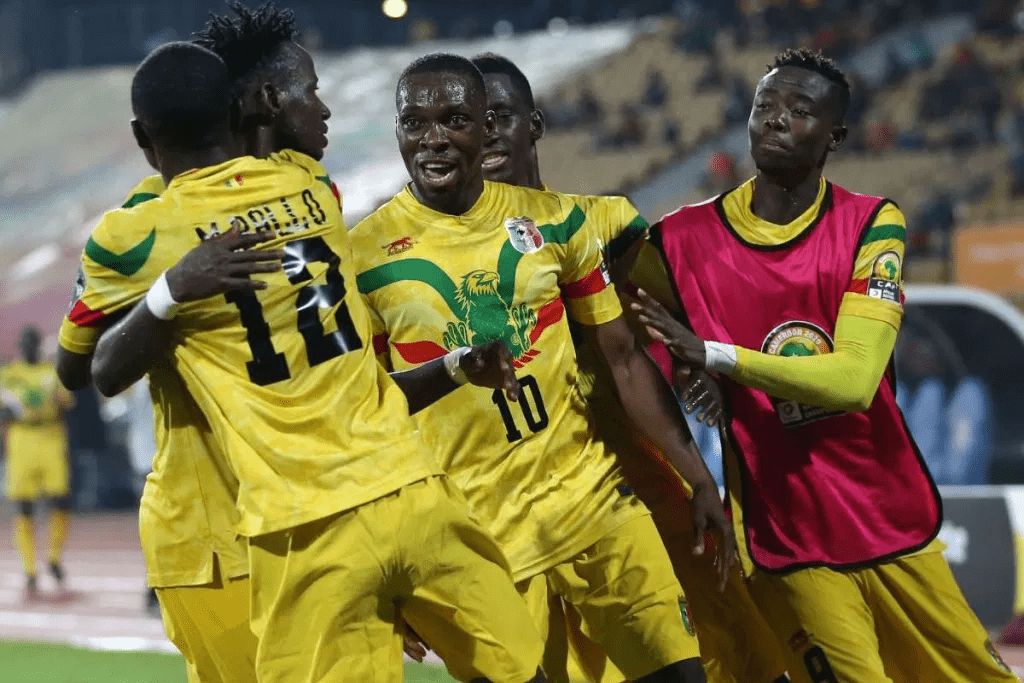 Good news for football fans, following the beginning of the CHAN competition in Cameroon. The tournament began Saturday with a match between the host Cameroon and Zimbabwe.

The Indomitable Lions beat Zimbabwe 1 goal to nill. The fixture took place at Yaoundé’s Stade Ahmadou Ahidjo and was played in front of a quarter-full stadium after some supporters were given entry to the fixtures during the biennial competition by the Confederation of African Football.

To make the host group a champion, Cameroonian defender Salomon Banga scored the match-winner 18 minutes after the start. The next match in group A was between Burkina Faso and Mali. The only goal for Mali was scored by Siaka Bagayoko. Next Wednesday, Mali encounters Cameroon. Group B matches will be played on Sunday when Libya faces Niger at the 40,000-seat Bepanda stadium in Douala.

Later on Sunday night, the most anticipated match will be the derby between DR Congo and the Republic of Congo.