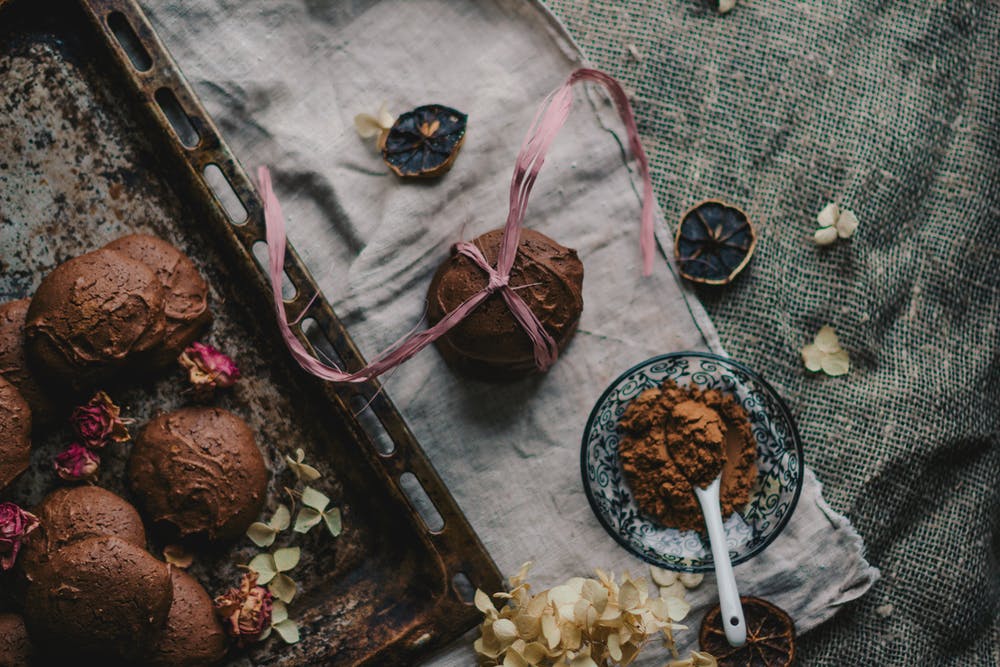 When it comes to cocoa, one can imagine eating chocolates, as cocoa constitutes its primary raw material. Chocolates are produced by fermenting the cocoa seeds (cocoa beans) as they have a bitter taste. After fermentation, the beans are cleaned, dried and roasted in a heater. The shell of the cocoa beans is removed to obtain the cocoa nibs, which are further grounded to receive the cocoa mass in a rough liquid form. The mass so obtained is mixed with milk, sugar and other components to produce commercial chocolates.

Africa tops the list as an exporter of cocoa beans to the rest of the world. The beans are mostly procured by multinational companies to manufacture chocolates. Ivory Coast leads the world in cocoa production followed by Ghana and Cameroon.

However, comparing the production trends from the last decade, Ivory Coast shows an increase in its cocoa production significantly, while a dip in production is observed for Ghana. This has been primarily due to its environmental factors, although better plantation methodologies can reverse the trend.

The cocoa crop is generally produced in small-holding farms less than 3 hectares. The area where the crops are grown should receive substantial amount of rainfall. Once the grown cocoa pods are ripe, they are harvested. After drying the seeds, they are purchased by international dealers and/ or traders. The dried seeds are also stored in warehouses until they are sold.

Coming to business investments in the sector, there are varied activities that offer robust ROIs (return on investment). Since employing farming improvement methods go far in increasing cocoa production, so educating the farmers for the same would be a good place to start a business. Service providers and tool manufacturers can also hugely benefit from this prospect.

Other forms of investment can be the setting up of online marketing platforms for cocoa procurement. A few general tips for setting up such a business are:

The Times of Africa also has an on-ground team that actively assists the African embassies to procure technology and tools from India. If interested, do leave us a message and our business expert will get in touch with you.