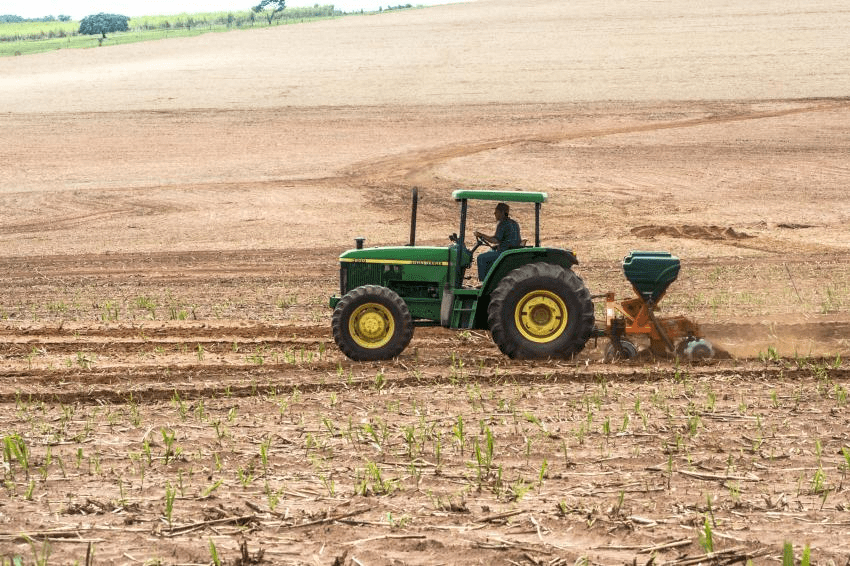 Embassy of the Kingdom of Morocco recently hosted a ceremony to confer a decoration named The Alawite Wissam of the Order of Grand officer to Yeshi Tamrat, former Ethiopian Ambassador to Morocco for the noble contribution she made to enhance the bilateral relations of the two countries. Speaking at the event, Moroccan Ambassador Nezah Alaoui M’Hammdi stated that the erection of a fertilizer plant which is the result of Morocco’s King Mohammed VI’s 2016 landmark visit to Ethiopia is expected to be launched in a very near future.

Ambassador Nezah pointed out that the fertilizer project is a clear manifestation of Morocco’s aspiration to pursue strong economic ties with Ethiopia since the plant constitutes OCP’s largest investment outside its home country. Upon completion, the plant would be instrumental in meeting Ethiopia’s increasing demand for fertilizers.