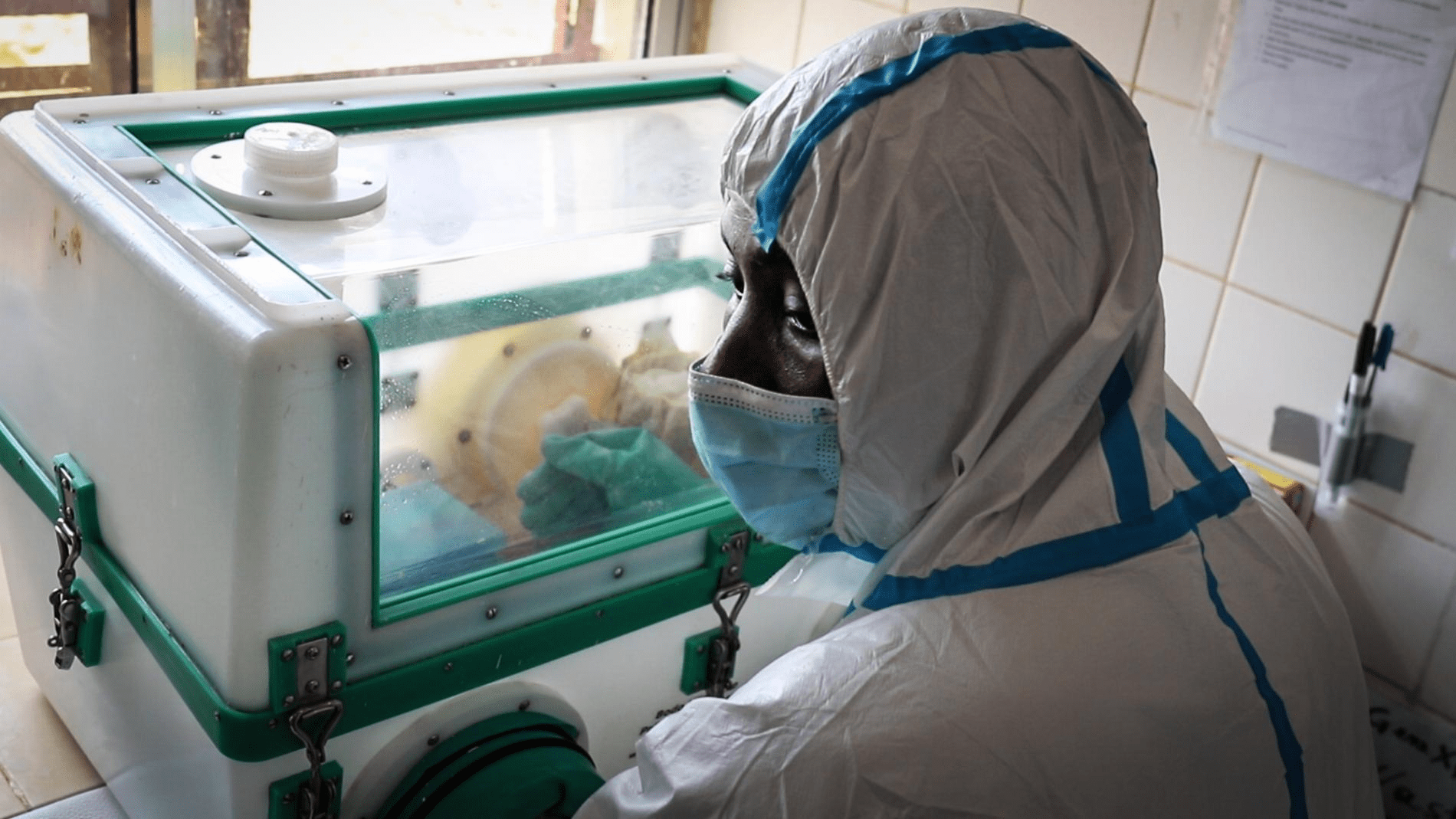 The Ministry of Health of Cote d’Ivoire today confirmed the country’s first case of Ebola since 1994. This came after the Institut Pasteur in Cote d’Ivoire confirmed the Ebola Virus Disease in samples collected from a patient, who was hospitalized in the commercial capital of Abidjan, after arriving from Guinea.

Initial investigations found that the patient had traveled to Cote d’Ivoire by road and arrived in Abidjan on 12 August. The patient was admitted to a hospital after experiencing a fever and is currently receiving treatment.

Guinea experienced a four-month-long Ebola outbreak, which was declared over on 19 June 2021. There is no indication that the current case in Cote d’Ivoire is linked to the earlier outbreak in Guinea. Further investigation and genomic sequencing will identify the strain and determine if there is a connection between the two outbreaks.

This year Ebola outbreaks have been declared in the Democratic Republic of the Congo and Guinea, but it is the first time an outbreak has occurred in a large capital city such as Abidjan since the 2014–2016 West Ebola outbreak.

“It is of immense concern that this outbreak has been declared in Abidjan, a metropolis of more than 4 million people,” said Dr. Matshidiso Moeti, World Health Organization (WHO) Regional Director for Africa. “However, much of the world’s expertise in tackling Ebola is here on the continent and Cote d’Ivoire can tap into this experience and bring the response to full speed. The country is one of the six that WHO has supported recently to beef up their Ebola readiness and this quick diagnosis shows preparedness is paying off.”

WHO is helping to coordinate cross-border Ebola response activities and 5000 Ebola vaccines doses which the organization helped secure to fight the outbreak in Guinea are now being transferred to Cote d’Ivoire, following an agreement between the ministries of health of Cote d’Ivoire and Guinea. An aircraft is departing Abidjan soon to collect the vaccines which will be used to vaccinate people at high risk, including health workers, first responders, and contacts of confirmed cases.

WHO staff based in Cote d’Ivoire are supporting the investigation into the case. In addition, a multidisciplinary team of WHO experts covering all key response areas will be deployed rapidly to the field. They will help with ramping up infection prevention and control of health facilities, diagnostics, contact tracing, treatment, and reaching out to communities to ensure they take a key role in the response.

Cote d’Ivoire declared the outbreak in line with International Health Regulations and WHO does not advise any travel restrictions to and from the country.

While countries are focused on the COVID-19 response, they should strengthen their preparedness for potential Ebola cases.

While Cote d’Ivoire borders Guinea and Liberia which were struck hard by the 2014–2016 West Africa Ebola outbreak, the country has had no confirmed cases reported since 1994, when an outbreak among chimpanzees infected a scientist.

Ebola is a severe, often fatal illness affecting humans and other primates. Case fatality rates have varied from 25% to 90% in past outbreaks. There is now, effective treatment available and if patients receive treatment early, as well as supportive care, their chances of survival improve significantly.

Source: WHO Regional Office for Africa