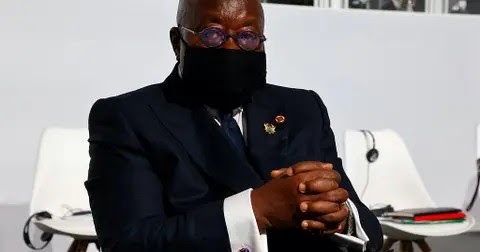 The Ghanaian President Nana Akufo-Addo issued new instructions on Monday stating that all funeral services must not exceed two hours time limit and only family members are allowed to attend because of the surge in cases of Covid-19 which has surpassed 100,000.

Akufo-Addo said that all ceremonies, including funerals, weddings and other custom ceremonies must not exceed 2hours. This, he said, will reduce the time frame with which individuals can be in contact thus reducing the infection rates in such gatherings.

The President further added that the after-party celebrations in weddings are banned till further notice and weddings can only last at most two hours and are confined among family members only.