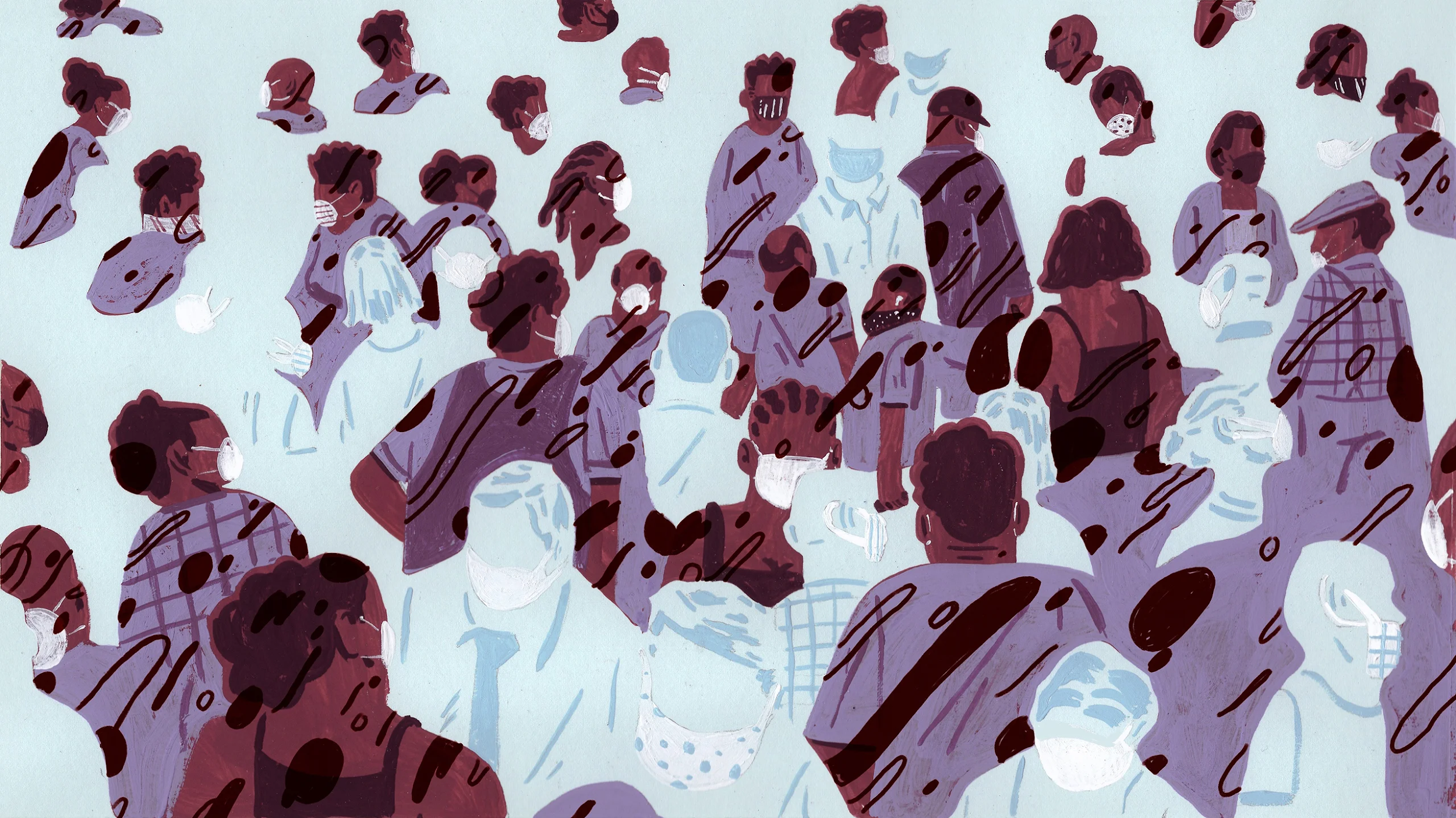 No official information on the modeling has ever been released, despite its apparently critical role. The predictions of these models for an “optimistic scenario” are that the vast majority of the population will be infected.

There will be a peak of 8 million infections in mid-August and in total there will be 40,000 deaths, the models predict. A spokesperson for the presidency said that government was withholding such numbers “to avoid panic”. The health minister hosted an engagement between journalists and some of the modelers government was relying on May.

It then started releasing details of the models and projections. The figures are based on, respectively, infection rates of 10% to 40% and hospital admissions and deaths of up to 300,000 people. The president has ordered a 21-day lockdown in response to the pandemic.

In South Africa’s Covid-19 response, epidemiological models have played two main roles. They have provided predictions of the possible scale of death and illness relative to health system capacity. Also used to assess the success and effects of the government’s intervention strategies.

But there are reasons to believe that there have been significant failures in both cases, in the modeling itself and especially in the way that it has been used. The government and its advisors have been keen to emphasize the uncertainty of the modeling predictions. But it’s too little too late and there is a need to be cautious about Covids-19 models.

Key characteristics of SARS-CoV-2 remain unknown and the subject of debate among medical experts. Unlike some countries, South Africa does not have detailed data on the dynamics of social interactions. The unsystematic nature of aspects of the government’s approach to testing, such as its community screening programme, makes it much harder to infer the effects of its interventions, says Dr. Thokozile Mthunzulu.

South Africa’s lockdown probably delayed the peak of the epidemic, but there is no evidence so far that this was worth the cost. The government’s own modelers predict a peak of 20,000 critical cases and only about 4,000 ICU beds with little increase from the pre-lockdown numbers.

The Academy of Sciences has asserted that “strong, science-based governmental leadership has saved many lives, for which South Africa can be thankful” But this is entirely unsubstantiated. It seems that the government and some of its advisors want to have the best of both worlds: they want to be able to control both the disease and the people.

The consequences of its lack of sophistication in using evidence and expertise may burden an entire generation of South Africans. The lockdown bought the country time to prepare the health system. But there is little evidence that many of those small gains could not have been achieved without such a costly lockdown.