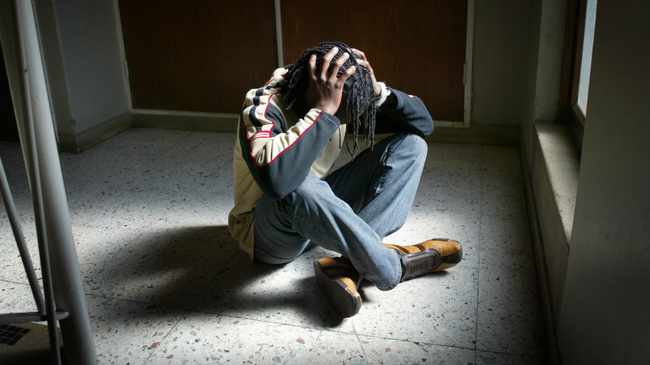 The coronavirus pandemic has left 72% of young people dealing with depression because of the need for safer work. This was seen by a study carried out in the rough lockdown among 11700 young people from diverse work sectors. During a webinar coordinated by the Centre for Violencia and Reconciliation Studies, the Centre for Social Transformation in Africa and the Library of the University of Johannesburg, findings of the survey were announced. The study of Dr Gideon Muderiza from the Southern Africa Research Unit of UCT showed that nearly everyone had the pandemic and in reality that it triggered significant physical and mental health risks. He said the pandemic has also caused significant labour shocks, with evidence that poor populations had been the most affected.

Before this pandemic, the state of the world witnessed a poverty of 7 million young people aged 18 to 35. Muderiza said that the reductions in income and jobs were based on young people who had already been in disadvantaged situations previous to locking. Those below wages and delivery constituted 53.9% of income loss and 63.8% of work losses. Especially among Black and low education women who lived in informal cities the income and work declines were reportedly extremely concentrated.

“We find that almost half the participants were no longer paying, and especially in the retail, commercial , industrial and construction industries, they were hit hardest,” says Muderiza, adding that the work losses are primarily influenced by job characteristics, rather than by conventional individual characteristics such as income, gender and ethnicity. He said what concerned them the most was evidence that up to 72 percent of young people, especially educated women, remained depressed. ‘For politicians and youth organisations, it is important to resolve these issues during and after Covid-19, because they can hinder young people’s chances of being able to reassemble through college or jobs.’ Malose Langa, an associate psychology professor at Wits University, said they also found that police force for the young black men had been taken during the challenging lockdown.

This was not unexpected when the annual reviews of the Directorates of Independent Police Review revealed that torture and murder of young Black men were growing year after year. He said limits on lockouts allowed police more leeway to attack young Black males on the basis of racist prejudices. “The poor have made them more vulnerable, and the laws have made it possible to threaten them to the point that police officers have been militarized during the lockdown.” Langa said.