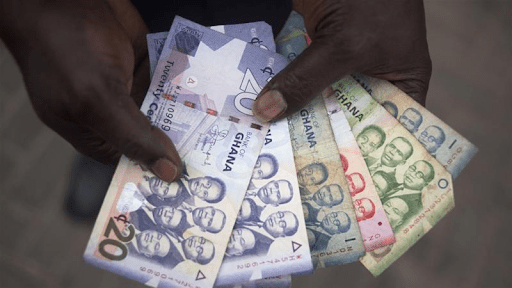 Ghana’s cedi has been weakening every year since at least 1994. Now the Central Bank appears to have drawn a concern, ready to intervene should the currency slip out of the tight range it’s held since May. According to traders and analysts, The Bank of Ghana has sold dollars in the spot and forward markets to stabilize the cedi, and closely monitors foreign-exchange trading to keep speculation.

The central bank is well-equipped with foreign-exchange reserves after a $3 billion Eurobond sale in February. That means the currency probably won’t weaken much beyond the 2.1% decline it’s posted this year – which would be its best performance since 2006, when it dropped 1.4%. The cedi has collapsed 18.8% a year on average over the past two-and-a-half decades.