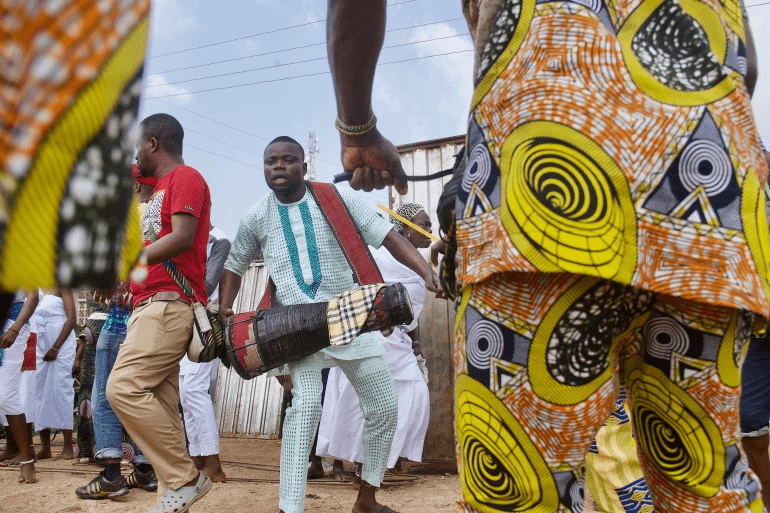 Every year, the Yoruba people in Nigeria offer thanks to Yemoja, goddess of the river. She is also the mother of all other Yoruba gods. It is an important and spiritual way for them to remember and celebrate their traditional roots and beliefs. It is believed to be an auspicious day to celebrate Yemoja, the goddess of the river. This day begins with music, dance and prayers and joys.

There are 400 gods to be believed. They are called òrìsà in the Yoruba language. They all represent a force of nature. Yemoja is considered and believed to be the mother of them all. She is compared to the importance of water to life. Most Nigerians belong to one of the two main religions which are Christianity and Islam. There are traditional religions, much-derided during colonial times, have fallen by the wayside in many places.