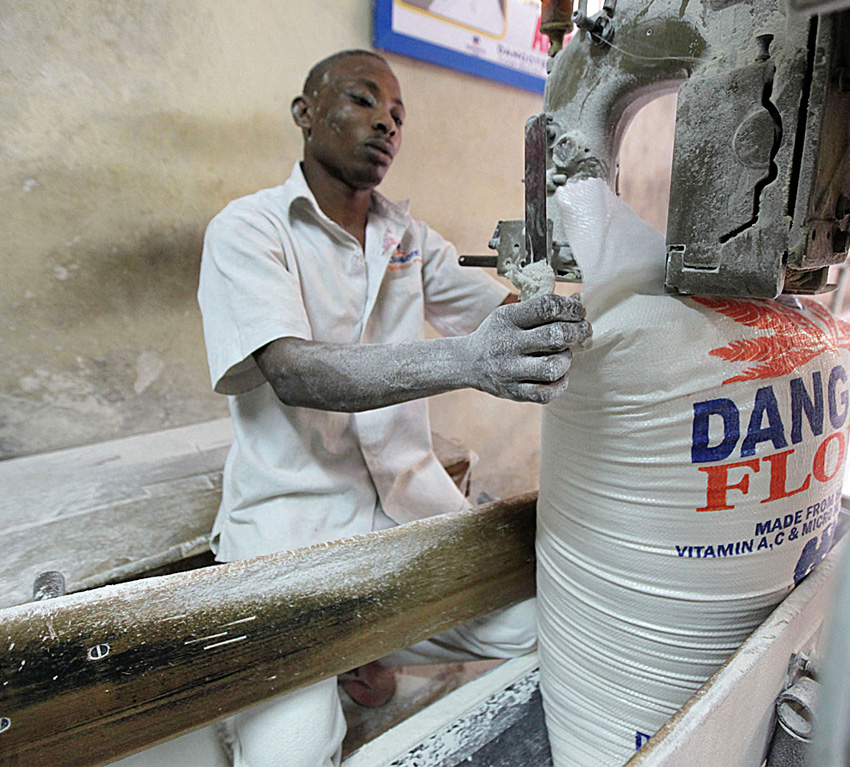 One of Nigeria’s largest and fastest growing conglomerates, Dangote Flour Mills has posted a profit before tax of N11.82 billion for its financial year ended December 31, 2016. According to the results released on the floor of the Nigerian Stock Exchange (NSE), the company has returned to profitability after four years of losses.

Revenue went up by 120 percent from N48 billion to N105 billion, while gross profit increased by 556.8 percent to N29 billion compared to N4 billion in 2016. Capital market analysts described the company’s performance as heartwarming given that the company had recorded losses in the past.

Having reacquired the flour mills, the new board of directors and management started a restructuring process.

“Since the takeover, we have taken a lot of steps to reposition the company through expansion to drive growth. We are also using this medium to restate our commitment to increasing our shareholders.”

He noted that the Dangote Flour Mills was driven by the vision of putting its products on the table of every Nigerian.