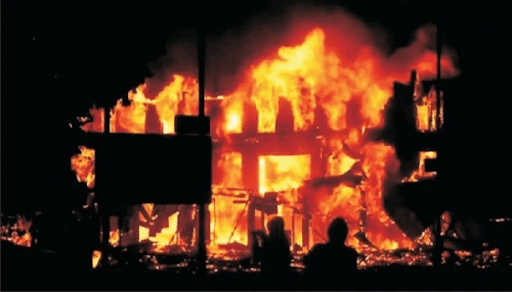 A fire broke out on a school in Niger’s city Maradi on Monday morning. According to sources, more than 20 children were killed. There were three school classrooms made with straw which were consumed by the fire and it caused the killing of children aged between three and eight as per reports.

The cause of the fire is still yet to be investigated and the team is launched for that, the Regional Direction of National Education confirmed. Basically, straw huts are often used to make room for students in overcrowded schools in Niger.

The fire broke out in April fueled by high winds that swept through an elementary school on the outskirts of Niger’s capital, Niamey and killed 20 children. Since then, teachers and parents said that the deaths highlight the dangers of temporary classrooms set up outside.