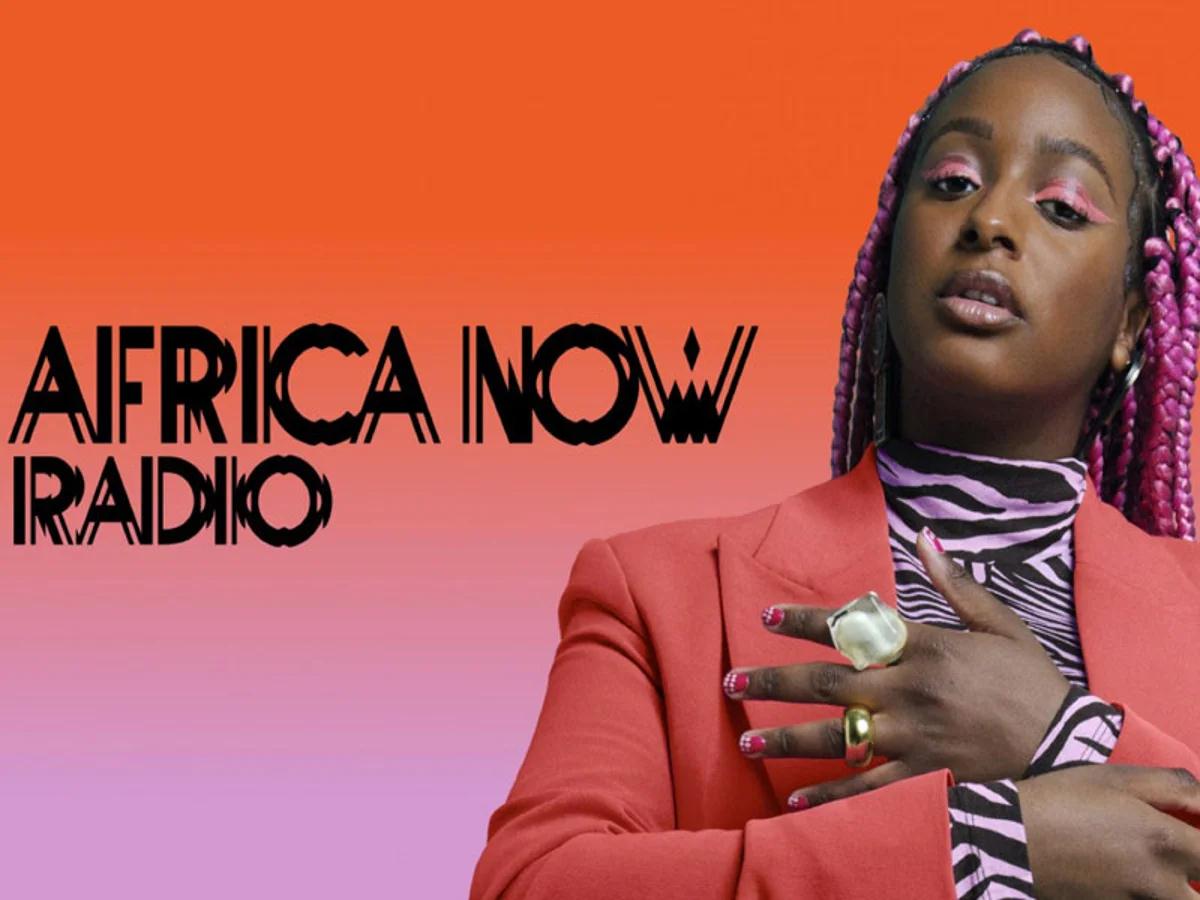 The show is expected to be launched this Sunday to the over 60 million Apple Music subscribers worldwide at 10 p.m. It will be a mixture of genres like Afrobeat, rap, house, kuduro and other contemporary music and will be aired weekly. The show will also include interviews between DJ Cuppy and other African artists.