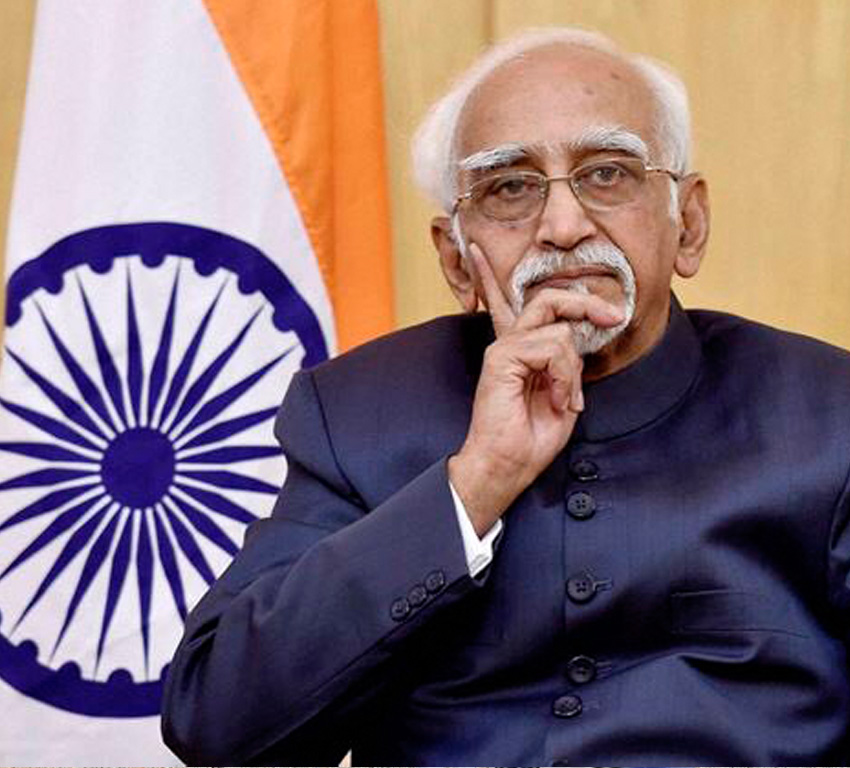 Mohammad Hamid Ansari, the Vice-President of India, who recently concluded his five-day visit to Rwanda and Uganda, has said that the East African community is taking shape as an economic and political reality. He acknowledged that the programs and initiatives between India and the East Africa region will no longer be bilateral and will have to be adopted for the entire community.

The Vice President said that there had been a gap in high level visits to both of these countries and this visit filled that gap. He further said that the level of discussions in both the countries were extremely warm and cordial, adding that his meetings went beyond pro-forma. The meeting with the President of Uganda was substantive and productive and reinforced our long standing ties, he said.

The Vice President said that India’s approach, as long standing friends, has been to give our African partners assistance in their developmental programmes in those areas where they want and it is them to convert that into specific requests. He further said that the broader issues of India’s approach to cooperation with African Countries are well known and well appreciated. One issue of concern to both India and Africa is scourge of terrorism and there was a total meeting of minds in condemning terrorism in all shapes and forms, he added.

The Vice President, Hamid Ansari, said that the visit to Kigali Genocide Memorial was a tribute to the determination of the people of Rwanda and that he was glad that they were able to overcome that heart-rending disaster and re-build their country.