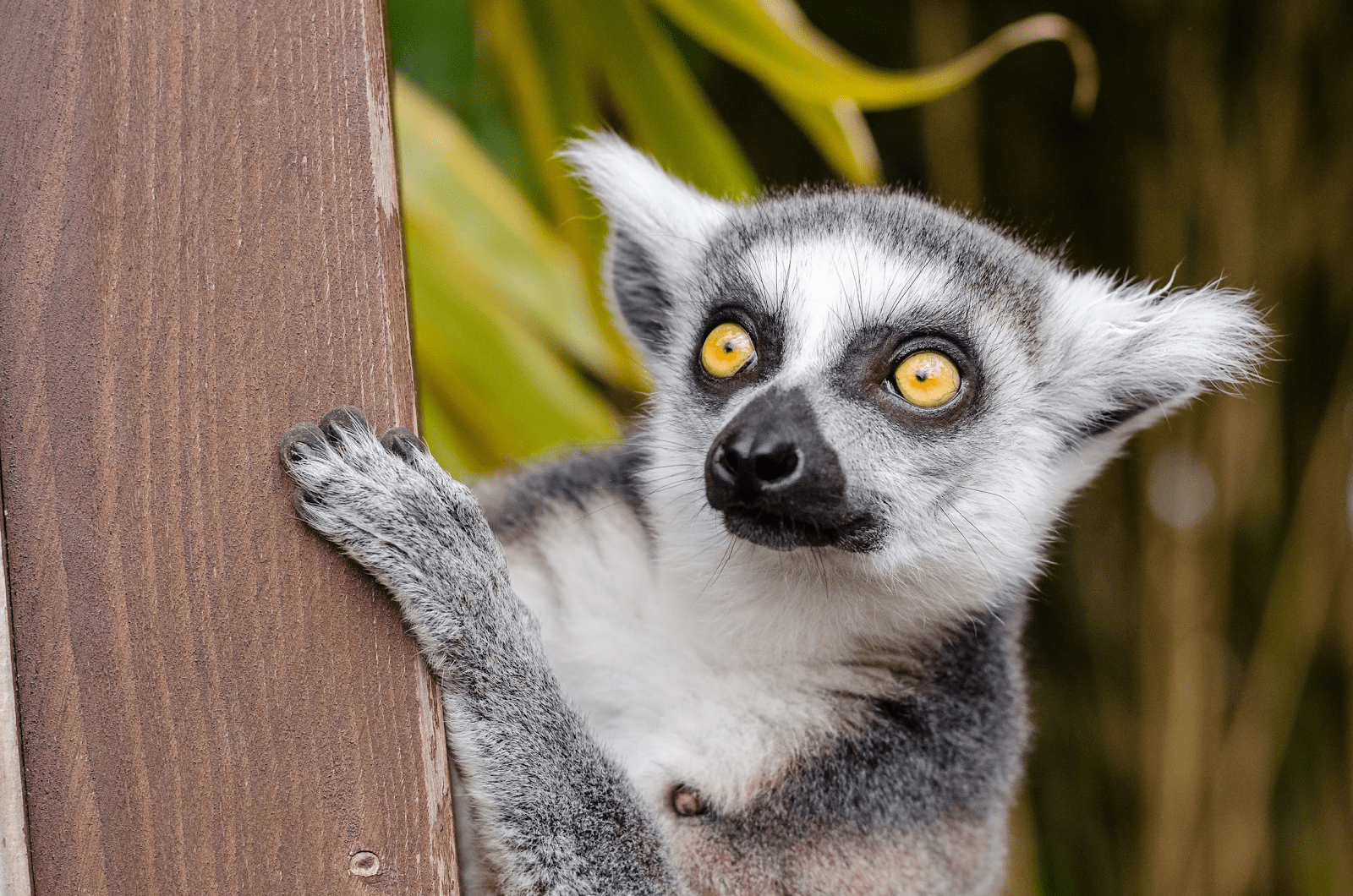 Tourism can be a major means of development. It can stimulate economic growth, boost the economy and contribute to poverty alleviation across nearly every segment of society. Particularly in Madagascar, since the nation suffers from acute poverty and the poor put pressure on the natural resource base, tourism can generate positive externalities for international investors in a big way. At places on the island that have no alternate sources of income or employment, tourism can come as a much-needed respite towards all-round economic development. Secondly, both eco-tourism and resort tourism can contribute to maintaining the ecology.

The existing tourism resources in Madagascar are not fully realised and exploited. Hence, it can easily become a major player in upturning the local economies. In spite of all the efforts already taken by the government more needs to be done in establishing a competitive business-tourism relationship. To establish a good business plan for tourism, an active environmental plan and a social appraisal process would both be needed since the failure of either one can jeopardise the entire industry. Balancing of the sectors and their influences would, hence, become important to improve the potentials for tourism in Madagascar.

Madagascar sits in the Indian Ocean in South Africa, next to Mozambique, on year only about 60,000 visits primarily for tourism. Madagascar can attract many more visitors if the development of the sector is earnestly taken up and focused primarily on community participation. It could potentially solve most of the local economic, infrastructural, social and environmental issues.

As per the statistics on countries that are sending the most number of tourists to Madagascar, almost 60% of foreign visitors, widely defined and not strictly tourists, are visiting from France primarily due to Malagasey-French being its national language, followed by the Italians who number at around 12%, the US (4.2%), Swiss (2.9%), Germans (2.8%) and British (2.2%). Quick and easy transportation between Paris and Reunion also add considerably to this factor.

The high resource diversity of Madagascar and the European visitor’s penchant for eco-cultural tourism, therefore, brings huge potentials to the island country for being marketed as a viable leisure and tourism destination across not just Europe and the Americas, but also around the world. Madagascar’s coastline is 4,828 km long. Madagascar’s coastal atmosphere is the Mediterranean, temperate on the northern side and arid on the southern. With a strategic location on the Mozambique river, it is the 4th largest island in the world. According to the CIA World Factbook, Madagascar has a wide range of wildlife, natural and historical tools to promote tourism.