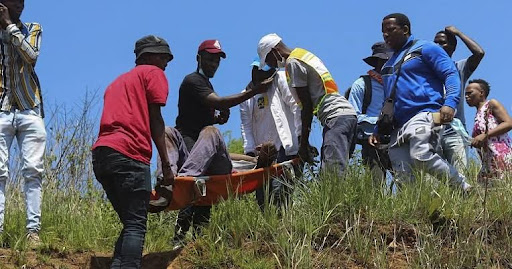 One person died and at least 80 people were injured in pro-democracy protests in Eswatini on Wednesday, a union leader said, as African nations deployed envoys to try to stem the unrest.

Gunfire was heard into the night in the capital Mbabane, and the civil servants’ union NAPSAWU said at least one man had been shot dead earlier in the day.

Fifty of its members were taken to hospital in the capital Mbabane, with another 30 hospitalized in the city of Manzini, including some with gunshot wounds. Hundreds of soldiers and police began fanning through both cities early in the day, firing teargas at even small gatherings of people and unleashing volleys of rubber bullets.