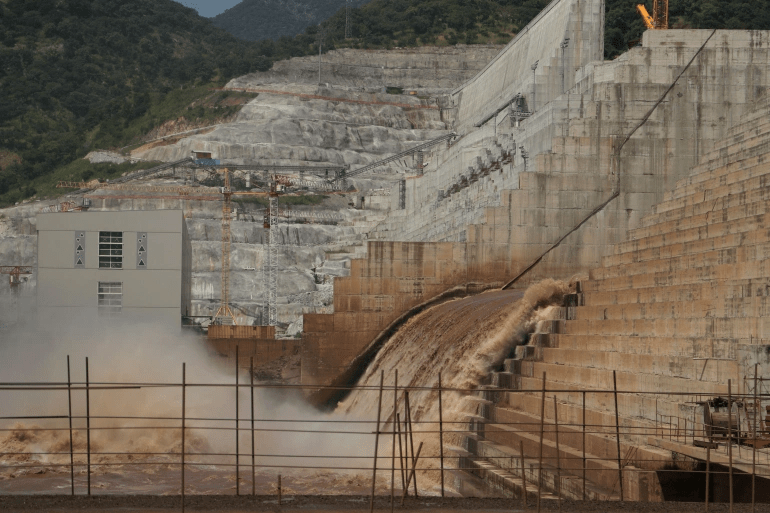 The Ethiopian government has banned all flights over the dam which is being built on the river Nile as confirmed by the civil aviation authorities. The country’s president said the project would start generating power in the next 12 months. The director-general of the Ethiopian Civil Aviation Authority said that the flights will be closed for the security of the dam and declined to give any further details over the matter as it could worsen the long-running dispute between Ethiopia, Sudan and Egypt.

In a speech to Parliament later on Monday, President Sahle-Work Zewde said that this year will be a year where the Grand Ethiopian Renaissance Dam will start generating power with the two turbines. She also said work was underway to enable a second filling of the giant hydropower dam within the next 12 months.