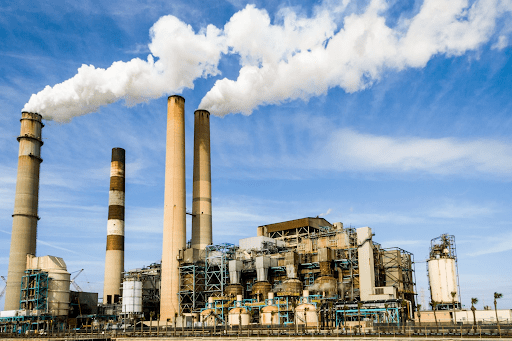 The area’s suitability to any of the three industry park types and its industrialisation level is also assessed. Specifically, it considers the area for developing a special economic park, a development industry park or a satellite industry park; and high, medium or smaller levels of industrial clusters, respectively.

Initiated in September 2019, the first consultative meeting on the plan took place among government stakeholders, professional associations and universities. The second meeting was held of last month.

The plan is expected to be tabled in a few months for approval to the Ethiopian Investment Commission Board, the highest governing body for industrial parks in the country, according to Murad Hussien, master plan & land bank administration department head at the Corporation.

“The aim of the spatial plan is to identify the locations of the country’s limited resources and make efficient use of them,” said Murad. “It considers proximity to urban areas, as the essential resource is human capital.”