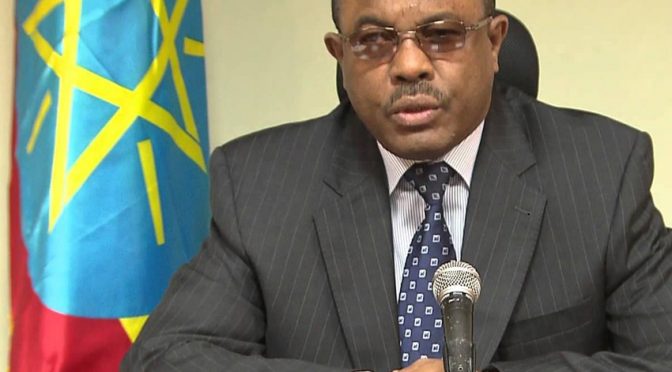 ‘As he assumes his duties as Ethiopia’s next prime minister, Dr. Abiy should express an unequivocal commitment to undertake long overdue political reforms, if his country is to fulfill its ambitions for its people and its economy,” said Jon Temin, director of Africa programs at Freedom House. “The new prime minister should lift the state of emergency, release all remaining political prisoners, including those recently rearrested, and begin inclusive dialogue with opposition political parties and civil society. It is vital that he begin the process of amending or repealing draconian laws that stifle peaceful dissent in Ethiopia, such as the Charities and Societies Proclamation and the Antiterrorism Proclamation.”