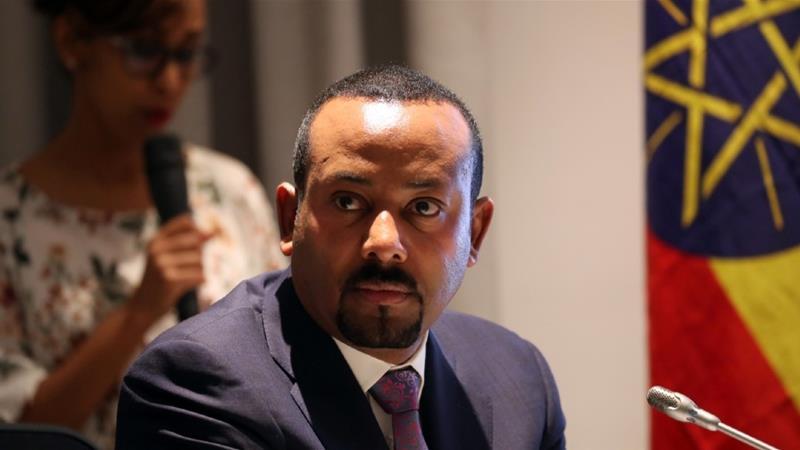 In its report on Friday, Amnesty International documented the capricious imprisonment of thousands of people and the brutal evictions of hundreds of families from their homes, some of which were dismounted, during security operations in response to attacks by armed groups and inter-communal violence in parts of the Amhara and Oromia regions.