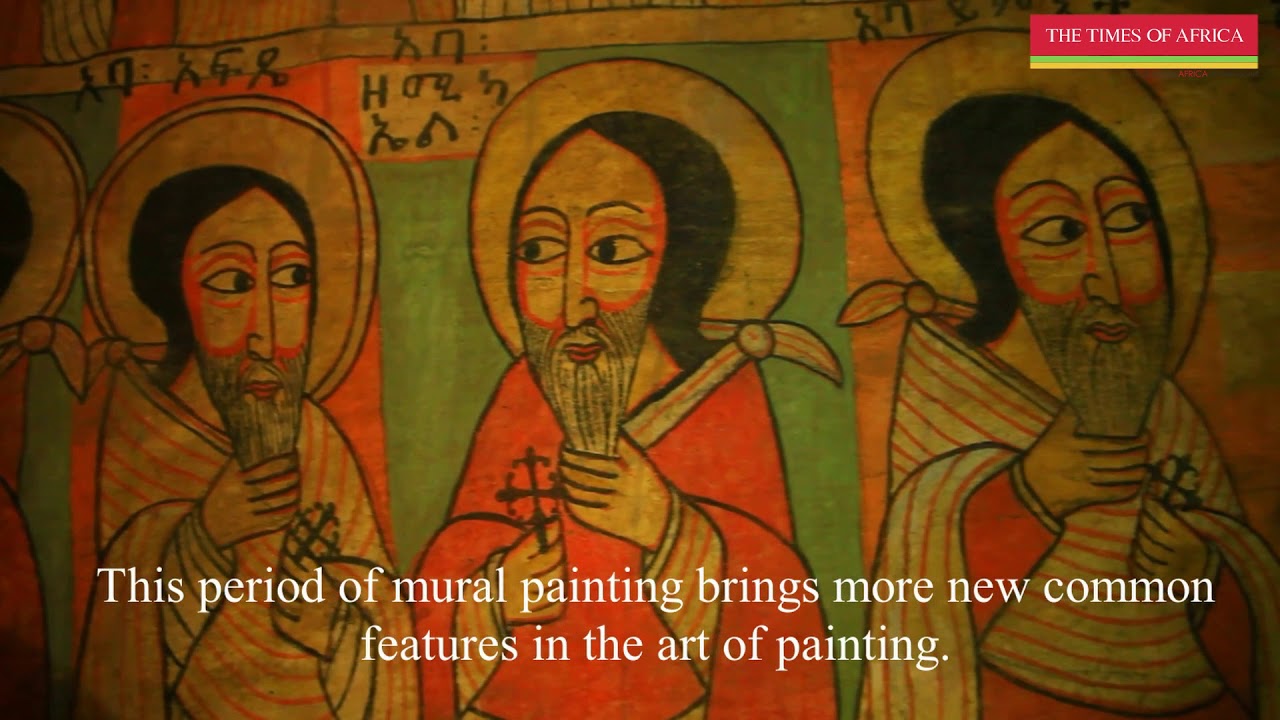 The art of painting, which is dated back to the pre-Axumite empire, is discovered in historical records. The D’amat Imperial, which flourished before the Axumitic Monarchy, had images inscribed in stone. However, when Ethiopia took up Christianity during the reign of the twin Kings of Abrahah and Azbeah (Esanah and Zayzanah) during the 4th centuryB.C. Paintings on walls, on stones as well as in books and icons had become a common image. Several monasteries and churches have been founded since then.