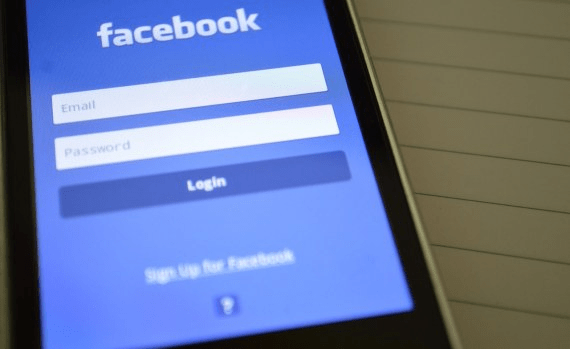 Social media giant Facebook apologised to Kenya’s President Uhuru Kenyatta. It flagged his congratulatory message to his Ugandan counterpart, Yoweri Museveni. It made an apology on Wednesday.

A statement from the platform said the message posted on Sunday had been mislabelled as false after it carried a photograph that had appeared during a separate social media post whose message had turned out to be fake.

A spokesperson from Facebook said that they are aware that the automated systems incorrectly labelled a post from State House Kenya as a false statement. The statement was a congratulatory message on HE President Yoweri Museveni’s re-election. It was flagged as false in December 2019. The issue has been resolved and now are in communication with the State House Kenya.

The message was flagged after “independent fact-checkers” had noted the knowledge was “false”, Facebook said.