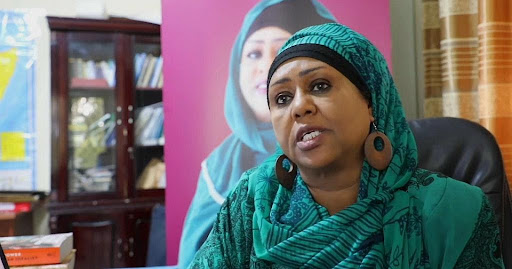 A lawmaker in Somalia who became the country’s first female foreign minister is now running for the presidency.

Fawzia Yusuf H. Adam is well aware of the challenges in winning votes in a conservative Muslim nation where women have been historically marginalised. Even friends and colleagues see her chances as next to nil because of her gender.

But Adam, a widow and mother of three, said she believes her campaign for the presidency is worthwhile and could break down barriers for other women.

She argues that her gender could be an asset in helping Somalia to emerge from years of deadly violence, marked by devastating attacks from the al-Qaeda linked al-Shabab extremist group.

Like others across Somalia, she has watched as insecurity weakened the country’s foundations.

Data source: The gleaner and africanews