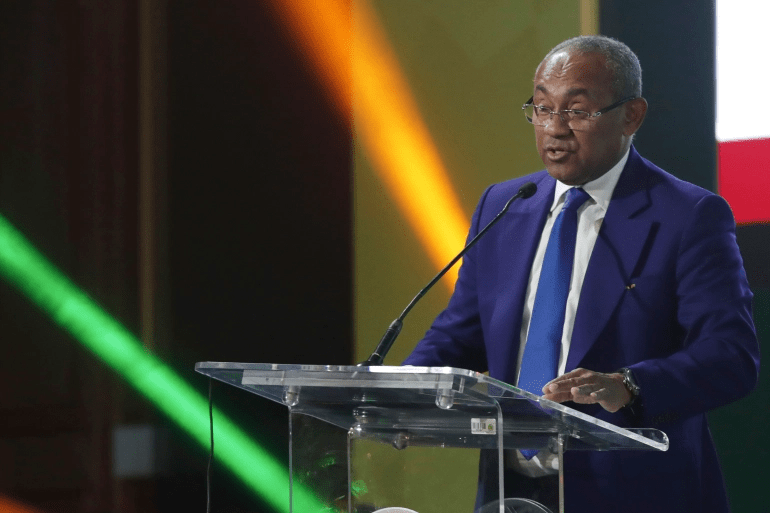 Ahmad Ahmad, The President of African football has been banned from football for five years by FIFA. It is done so in an ethics investigation by the world football’s governing body. Ahmad, who is the president of the Confederation of African Football (CAF), had an intention to stand for re-election in March. The ban was declared during the Madagascan official’s campaign for four more years. His position is also FIFA vice president.

Also the independent Ethics Committee had found Ahmad guilty. He had offered and accepted gifts and other benefits. They also found him guilty for misappropriation of funds. FIFA has sanctioned a ban on him from all football-related activity be it any administrative, sports or any other.  It is done at both national and international level. It is done for five years. Ahmad, has also fined 200,000 Swiss francs ($220,000).