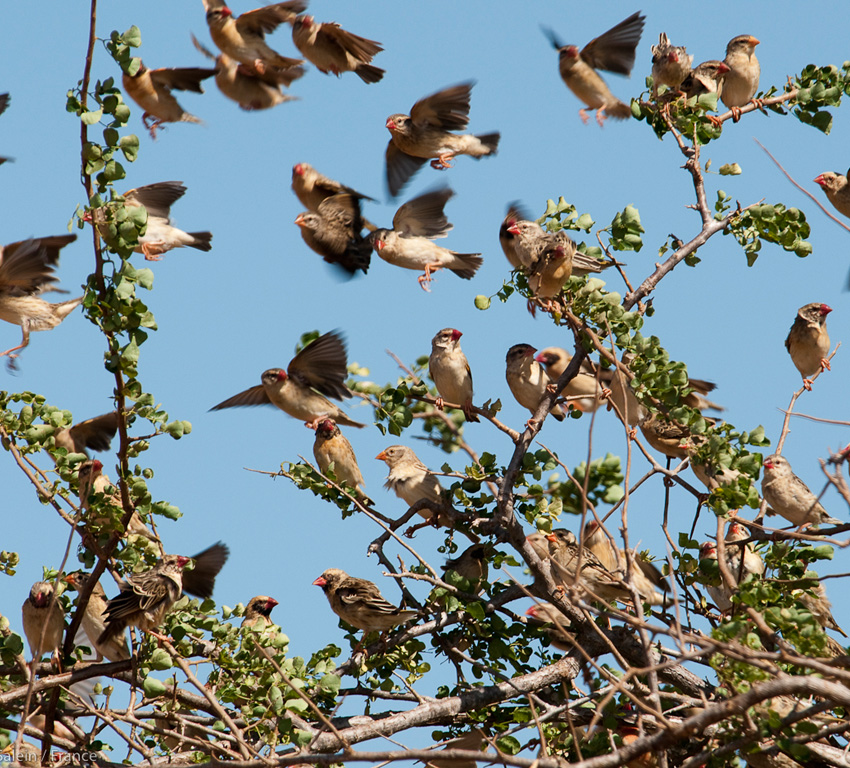 The birds had invaded paddy farms in the north-eastern district of Moshi and proved to be destructive to the harvest at a time when the rice farmers were happy to get a bumper harvest.

The authorities had acted fast to avert loss of yield as the birds had proved destructive.