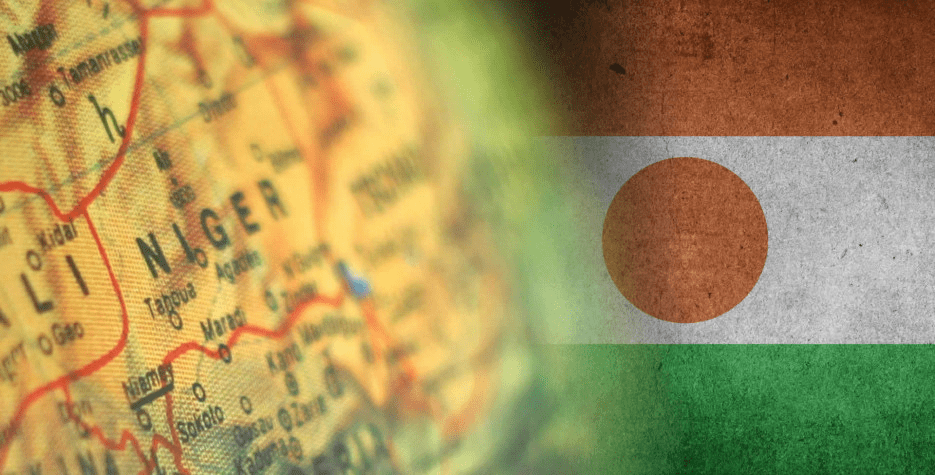 Concord is a national holiday in Niger, observed on April 24th. Also known as the National Day of Concord, this day marks the anniversary of a Peace Accord signed in 1995.

The advent of the 1990s saw big political changes in Niger. The decade brought multi-party democracy for the first time, but also saw rebellions by the Tuareg and Toubou people, leading to conflict in the northern part of the country. The rebels formed two umbrella organizations called the Organisation of Armed Resistance (Organisation de Résistance Armée, ORA), and the Coordinated Armed resistance (Coordination de Résistance Armée, CRA).

A truce was agreed upon in 1994, which led to talks between the government and rebels. This eventually led to the signing of the April 24th, 1995 Peace Accord, negotiated in Ouagadougou, the capital of Burkina Faso.

The final peace agreement was celebrated with a “Flame of Peace” in which weapons were burned in Agadez on September 25th, 2000. It has been a public holiday since 1995. Businesses and government offices will be closed.