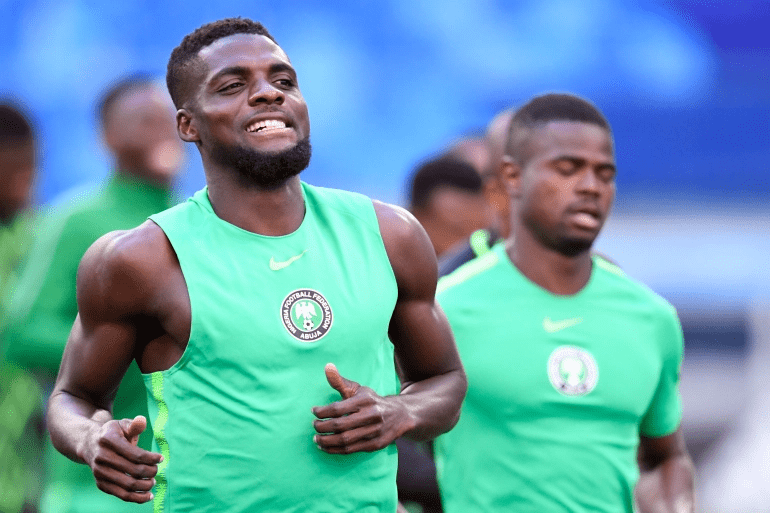 John Ogu, Nigeria midfielder of football is up for a boycott of their upcoming games to protest against police brutality in the middle of continuing violence in the commercial capital, Lagos. People of Nigeria have been protesting nationwide for weeks against a police unit that is popularly known as the Special Anti-Robbery Squad (SARS), that rights groups had for years accused of extortion, harassment, torture and murders.

The unit was marched on October 11 but the protests have persisted and rights group Amnesty International said soldiers and police killed at least 12 people in Lekki and Alausa. The army denied that the soldiers were present at the site of the shooting.