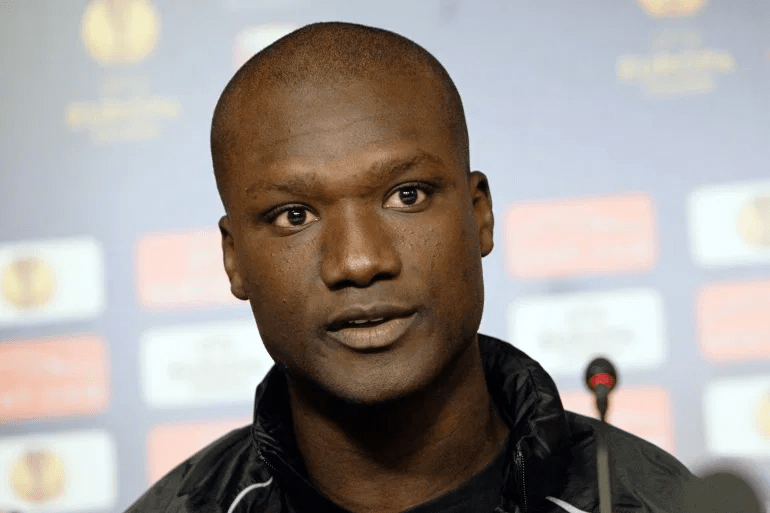 Former midfielder Papa Bouba Diop, who represented Senegal, died. He represented his country more than 60 times. He also played for several European football clubs. He died at the age of 42. According to sources, he was suffering from a long illness. Diop scored the first goal in the 2002 World Cup. It was held in Japan and South Korea.  Senegal shocked reigning champions France by beating them 1-0 in the game.

FIFA World Cup expressed their grief and posted on Twitter that “FIFA is saddened to learn of the passing of Senegal legend Papa Bouba Diop.  Once a World Cup hero, always a World Cup hero.” With his picture.