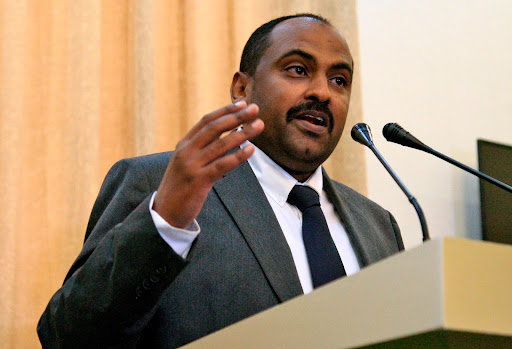 Mohamed al-Fekki, a Unionist Alliance Party member was arrested for the second time since October 25th. He has been a member of the Sudanese dissolved joint military-civilian government. He was stopped by the Sudanese security forces while he was driving his vehicle on his way back home.

His arrest has been the second since the army chief Abdel Fattah al-Burhan-led military took over the government. The coup caused the civilian leadership to be ousted dilapidating the already fragile political transition. Part members said that he has been taken to an unknown location.

His arrest was followed by the arrest of other politicians as well in the last week. The members including Mohamed al-Fekki were believed to be a part of a task force that has been delving into dismantling the network created by the former President of Sudan, Omar al-Bashir.

Sudan is undergoing a political meltdown and is in the midst of an economic crisis as well, considering the recent surge in coup and displacement of government that derailed its socio-economic status. The country has been trying to recover the resources, money and assets it had lost on the three-decade-long rule. Following the coup in the country, there have been extensive demonstrations in the country against the military rule which has led to the killings of about 80 protesters.