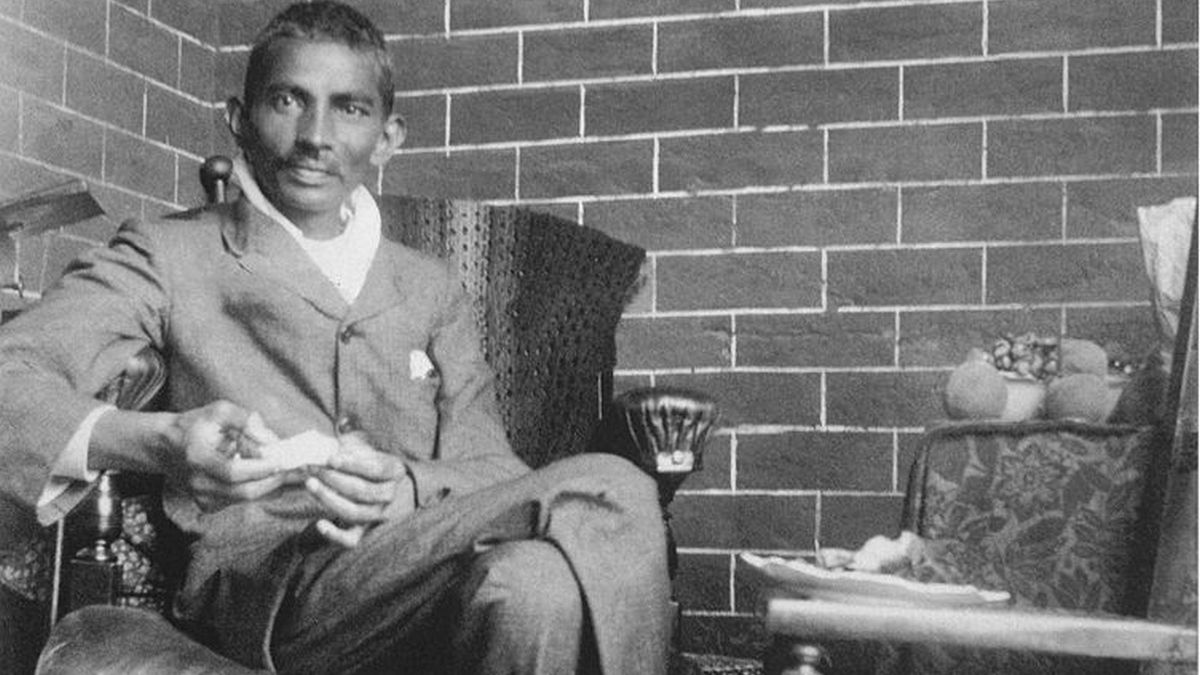 Gandhi recuperating at the home of the Rev. J.J. Doke, Gandhi’s first biographer, in Johannesburg, after having been assaulted on February 10, 1908. (Wikimedia)
Spread the news

With his views and principles, Mohandas Karamchand Gandhi, who was born in India in 1869, influenced millions of people. Gandhi led the victorious battle for India’s freedom from oppressive British rule by following the path of truth and nonviolence.

Indentured Indian laborers aboard the SS Umzinto during the early 1900s. (Stewart and Sar Fairbairn)

The cover of Indian Opinion, the newspaper published by Gandhi in South Africa, in 1913. (Wikimedia)

Gandhi with the stretcher-bearers of the Indian Ambulance Corps during the Boer War in South Africa. (Wikimedia)

He inspired politicians to lead large campaigns for the civil rights of oppressed people all across the world, as well as notable people like Albert Einstein and John Lennon.